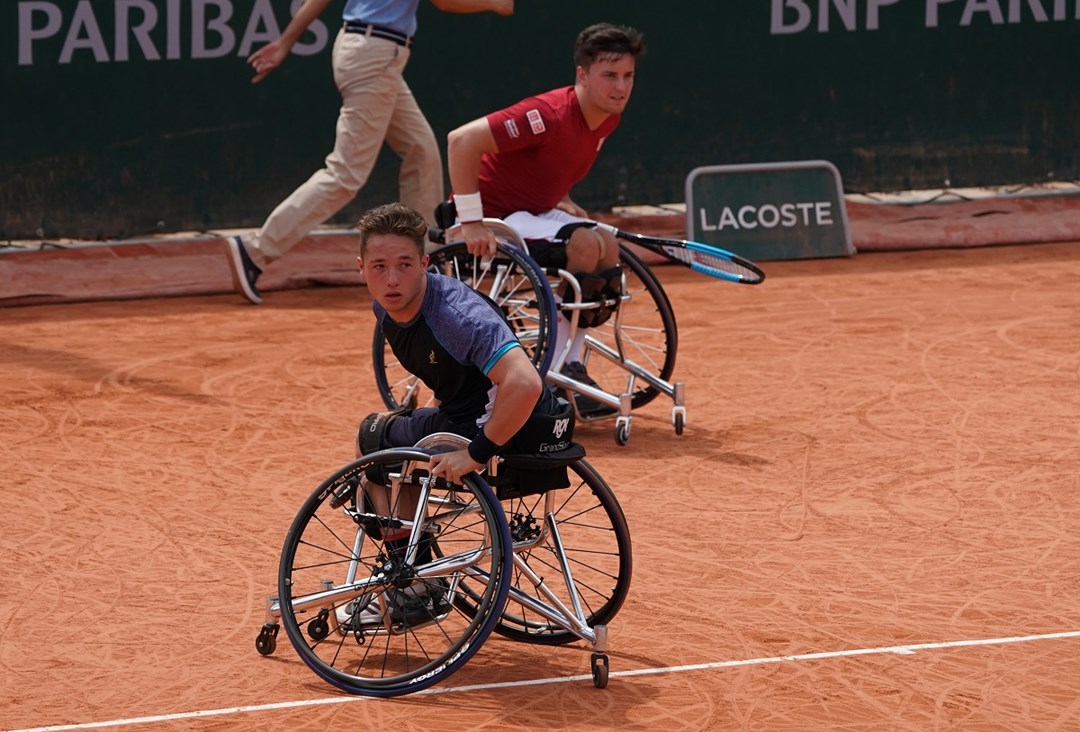 World No.5 Reid began the second day of play in Paris bidding to reach the men's singles final for the second time in three years, but the 2016 runner-up was unable to find his best form against six-time champion Shingo Kunieda and Japan's world No. 3 put in a clinical performance to advance to Saturday's final 6-2, 6-0.

A short @rolandgarros campaign for me this year, with first match losses in singles and doubles. Tough to take but I shall fight to come back better. Time to hit the grass and get ready for an exciting british summer ahead #queens #wimbledon 🎾🌱 pic.twitter.com/uu7MUVPi3c

With Hewett and Reid attempting to reach their second successive Roland Garros doubles final later in the day, the second seeds were unable to capitalise on a 3-1 first set lead against Frederic Cattaneo of France and Stefan Olsson of Sweden.

Despite coming back from 5-2 down in the second set Hewett and Reid were again unable to win the big points as the match neared its conclusion and Cattaneo and Olsson moved into the final 6-4, 6-4.