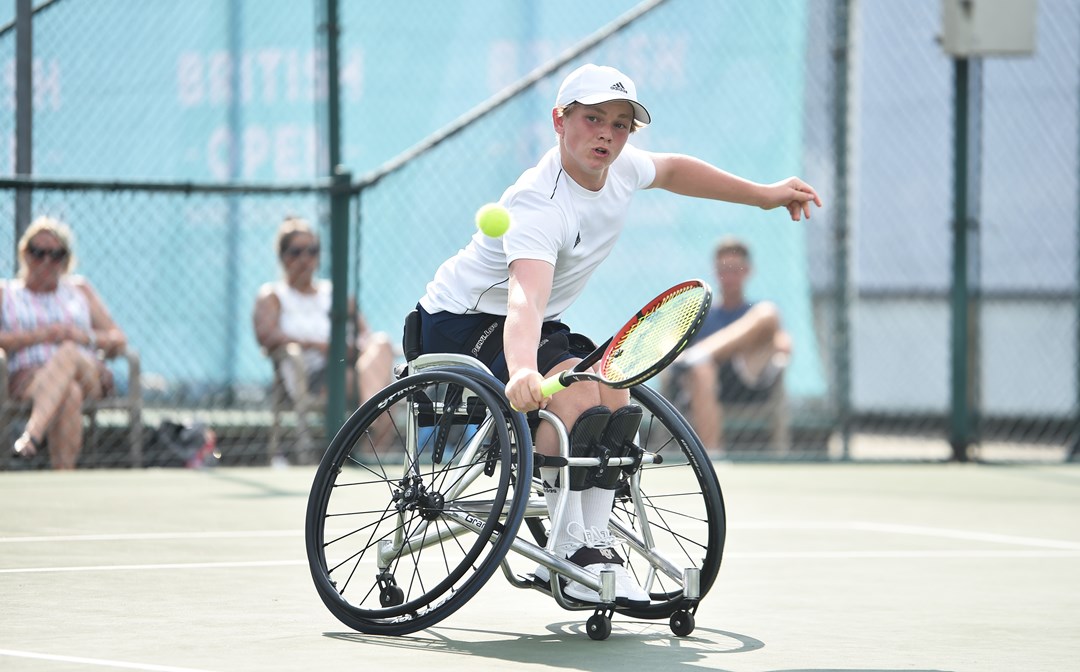 Ben Bartram has been crowned LTA Junior Player of the Year after a stellar 2021 season that saw him continue to impress on his journey up the Wheelchair Tennis ranks.

He also led the British team to a superb silver medal at the World Team Cup in Sardinia, having started the year as the ITF junior world No.1.

He was announced as the winner by LTA Colour Holder, Naomi Cavaday at a live-streamed awards ceremony presented by LTA President David Rawlinson and hosted by the LTA’s Head of Men’s Tennis Leon Smith last week.

Bartram was hand-picked as one of 17 national winners recognised at the awards ceremony on Thursday, which honoured individuals involved in tennis at grassroots, county, regional and national level.

Aside from his World Team Cup and School Games National Finals successes, he made his senior debut at the British Open Wheelchair Tennis Championships and reached the final at further ITF Future Series events in Romania and Turkey. 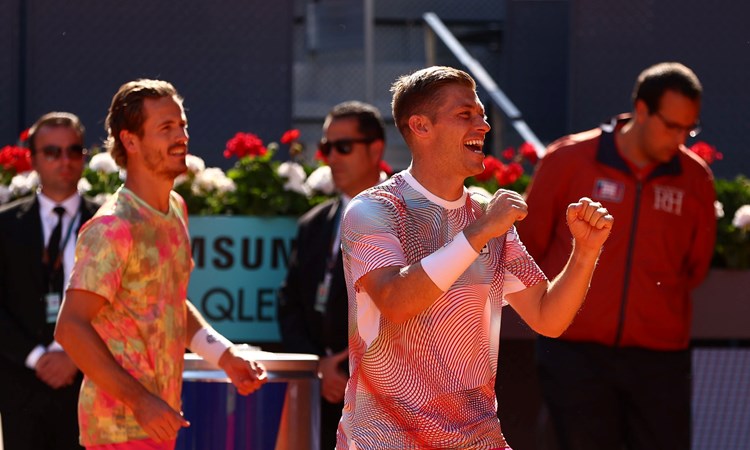