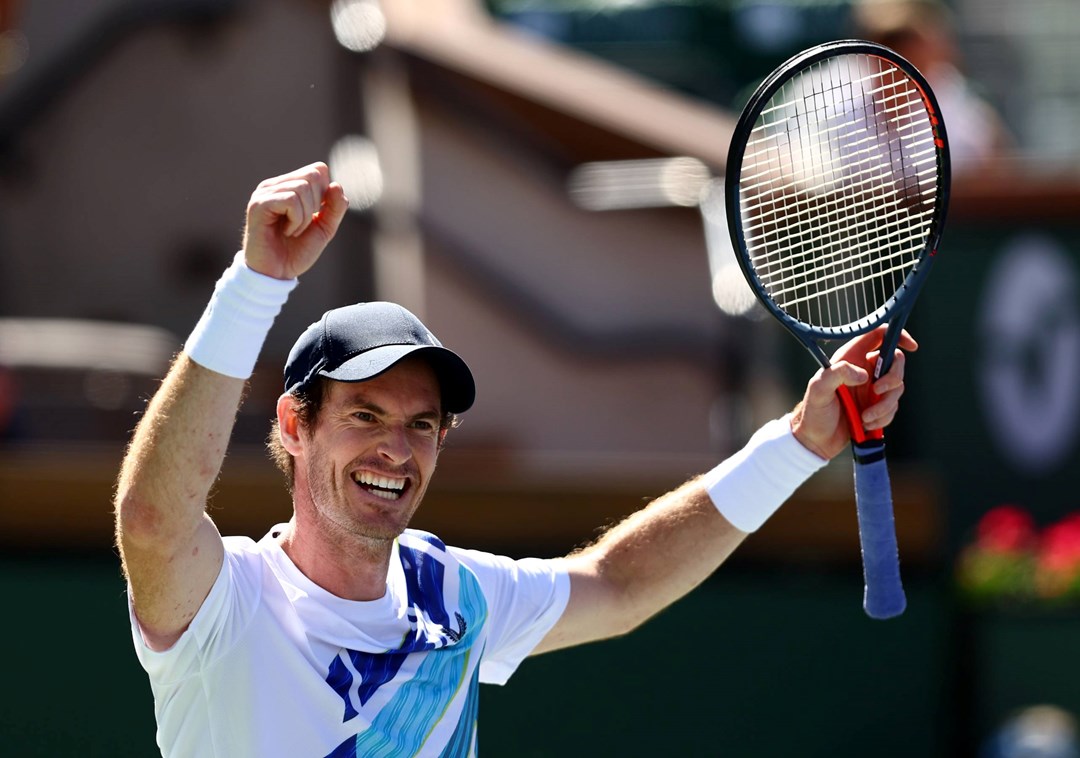 A three-time Grand Slam champion, two-time gold medallist and a former World No.1, Murray is one of the greatest players to have ever set foot on a tennis court and has competed in some epic matches over the years.

We've picked out a few of our favourite Murray victories over the years and we want to know which ones you enjoyed the most.

Vote for your top Murray moments in the poll below! 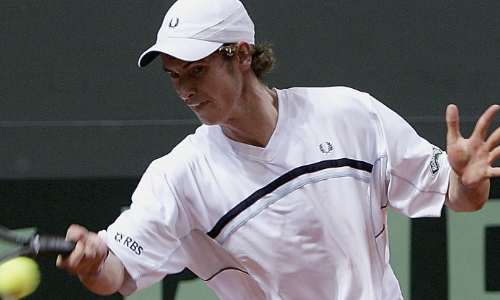