Ready to back the Brits? Tickets are now on sale for the Davis Cup in Glasgow this September
LTA Home News Andy Murray becomes World No.1 for the first time in his career

Andy Murray becomes World No.1 for the first time in his career

Andy Murray will become world number one after Milos Raonic withdrew from the semi-finals of the BNP Paribas Masters in Paris on Saturday due to injury.

He will be the first British man in the history of the Emirates ATP Rankings to reach the pinnacle of the men's game since the rankings were computerised for the first time in 1973.

Murray only had to reach the final of the tournament in Paris to become world number one after Friday's upset in the quarter-finals, where top seed Novak Djokovic fell to ninth seed Marin Cilic 6-4, 7-6(2) in 1 hour and 45 minutes. Murray subsequently defeated Czech Tomas Berdych in straight sets 7-6(9), 7-5 to set up the semi with Raonic and he will now face American John Isner in Sunday's final. 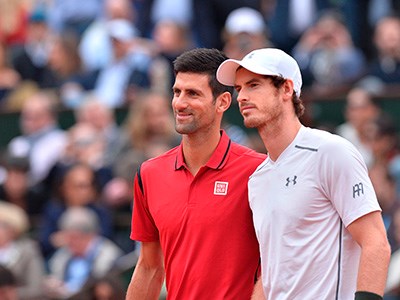 The 29-year-old Brit has spent 76 weeks at the number two spot since August 2009, but he has now ended Serb Djokovic's run of 122 straight weeks at number one.

Earlier this week, Djokovic commented on Murray's progression in the past 12 months, saying that it was “quite extraordinary” and that he “has much respect for what he has done.”

On the achievement, which many consider to be the finest of Andy's incredible career, Murray said: “It's taken about 12 months of tournaments to get to this stage.

“The last few months have been the best of my career and I'm very proud to get to this moment.”

Congrats to @andy_murray on being the new world number 1! Much deserved accomplishment for him, and glad he got there. Long time coming !

11.5 years as a professional
798 matches
42 career titles
1 sporting pinnacle reached@andy_murray is the new world No.1! 🌍 👏 pic.twitter.com/G9UKdVwt8y

Congratulations @andy_murray on No.1! You worked so hard to get there the looong way. You are a true inspiration! 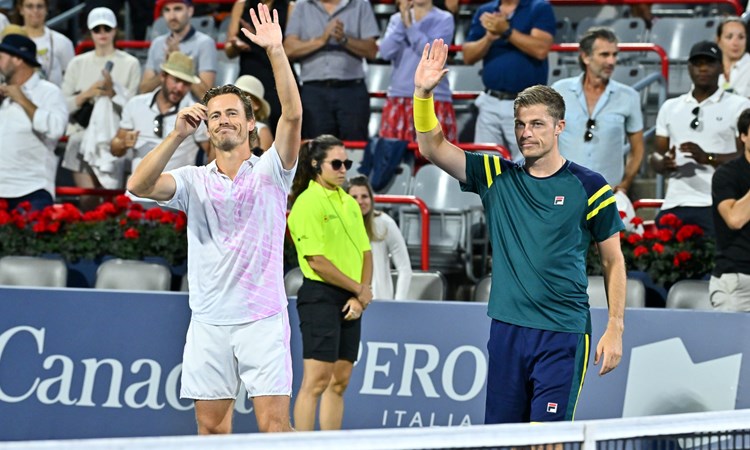 In a new feature with AMC, Andy Murray puts YouTuber and entertainer, Chunkz through his paces in a series of tennis and football challenges.