Ready to back the Brits? Tickets are now on sale for the Davis Cup in Glasgow this September
LTA Home Fan Zone The Championships Wimbledon 2022: Cam Norrie vs Novak Djokovic semi-final preview 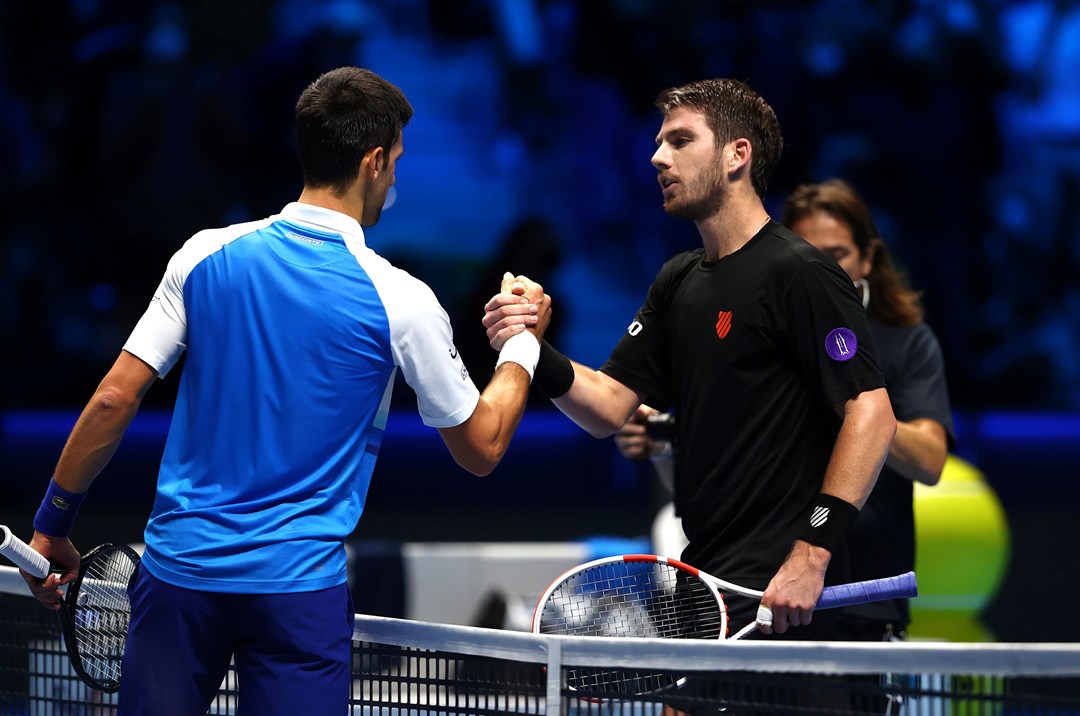 Cam Norrie faces one of the toughest challenges in tennis as he goes head-to-head with top seed and six-time champion Novak Djokovic for a place in the Wimbledon final.

The world No.12 is only the fourth Brit to reach the semi-final of the men’s singles at Wimbledon in the Open Era and will make his bid to become the only player not named Andy Murray to compete for the title.

Before Friday’s final four clash – here’s everything you need to know about the players and how to watch. 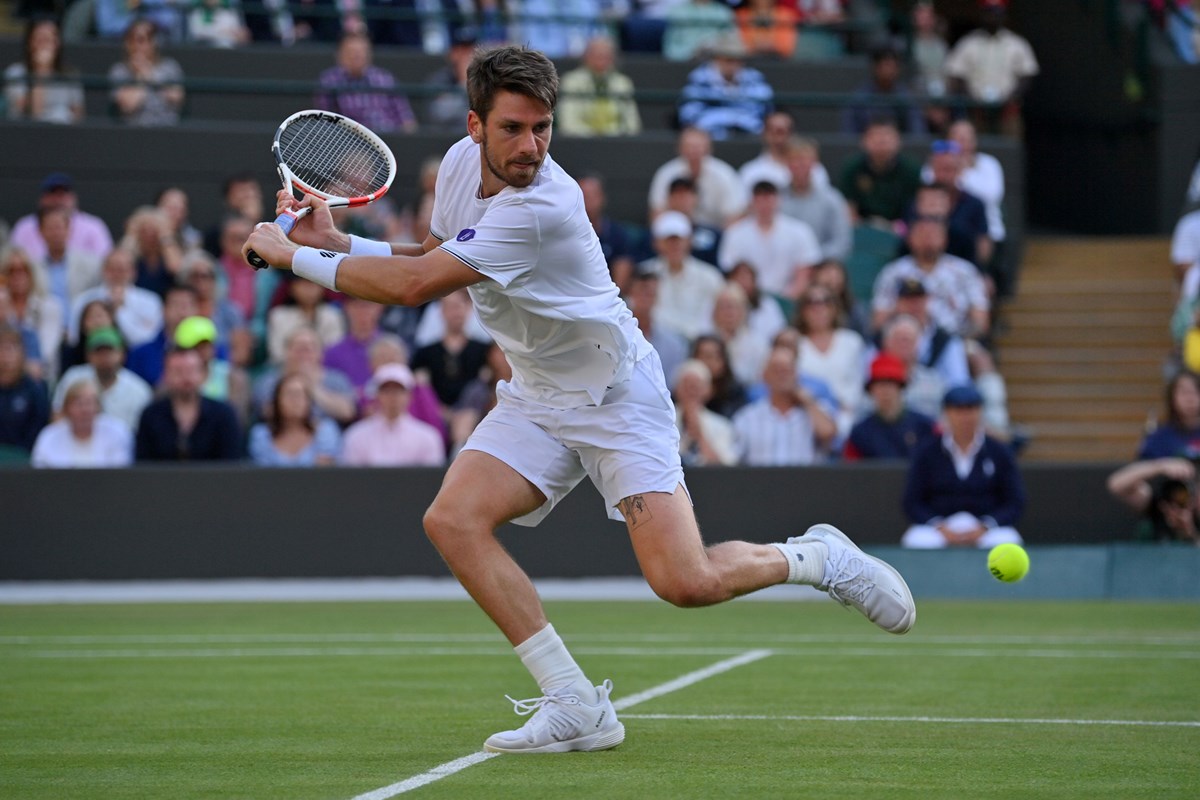 What a couple of weeks it has been for British No.1, Norrie. Having come into Wimbledon as the ninth seed, Norrie has not only got past the third round at a Slam for the first time, but battled his way into the semi-finals at his home major. He’s the fourth Brit in the Open Era to reach the final four at Wimbledon – after Roger Taylor, Tim Henman and Andy Murray – and the first since Murray in 2016... and we all know how that ended.

In his last match, Norrie proved he’s ready to handle the pressure in the biggest moments, coming through a five-set thriller from 2-1 to defeat the experienced David Goffin.

This year has seen Norrie lift his third career title at Delray Beach, followed by his fourth in Lyon as he showed he can be a force on clay as well. A runner-up at the cinch Championships in 2021, the Pro-Scholarship Programme graduate is a dominant force on the grass and has continued to improve round by round at this year’s Championships. With the crowd growing behind him and the cries of ‘Norrie, Norrie, Norrie’ chorusing around Centre Court, could Norrie pull off one of the biggest upsets of the tournament so far?

It’s safe to say, Djokovic has achieved almost everything there is to achieve in the game. A 20-time Grand Slam champion, 87-time ATP title winner and the victor in over 1000 tour matches, the Serbian’s record very much speaks for itself.

Djokovic is a different level when it comes to Wimbledon. The Serbian has won the title six times in his career including each of the last three events. Currently he is on a 26-match unbeaten run, having come through in five-sets against 10th seed Jannik Sinner in the last round. Having missed out on his shot at the Australian and an earlier than usual exit in Paris, Djokovic will be hungry to make it through to his seventh final at SW19.

However, Djokovic has had a relatively on and off season so far by his high standards – having been forced to miss the Australian Open, the world No.3 went out early in Dubai and Monte Carlo before reaching the final in Belgrade. After a semi-final in Madrid, he won his first and only title of the year so far in Rome with a straight sets win over Stefanos Tsitsipas. At the French Open he progressed to the quarter-final without dropping a set, but eventually came undone to now 14-time champion Rafael Nadal in an epic late night encounter.

Road to the semi-finals

Djokovic won their only previous meeting at the 2021 Nitto ATP Finals after Norrie was called up as a late injury reserve. The Serbian came through in straight sets 6-2, 6-1.

When is Cam Norrie vs Novak Djokovic?

The match will take place on Centre Court on Friday 8 July – timings are still yet to be confirmed.

How to watch Cam Norrie vs Novak Djokovic

All the coverage of Wimbledon 2022 will be broadcast exclusively on the BBC – via TV, iPlayer, BBC Sounds and other digital channels. 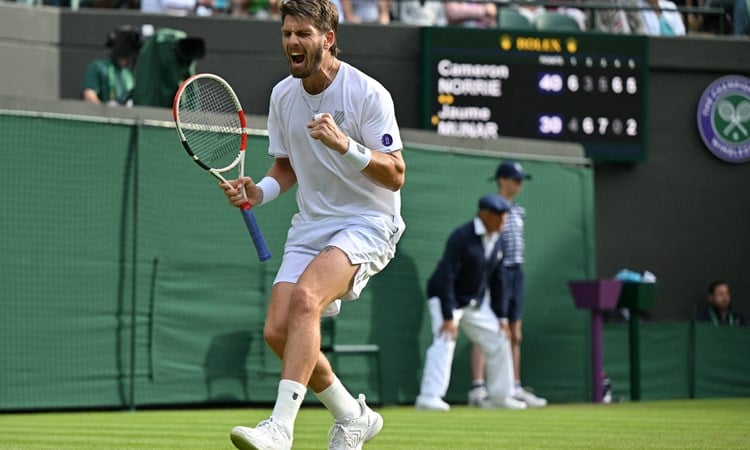 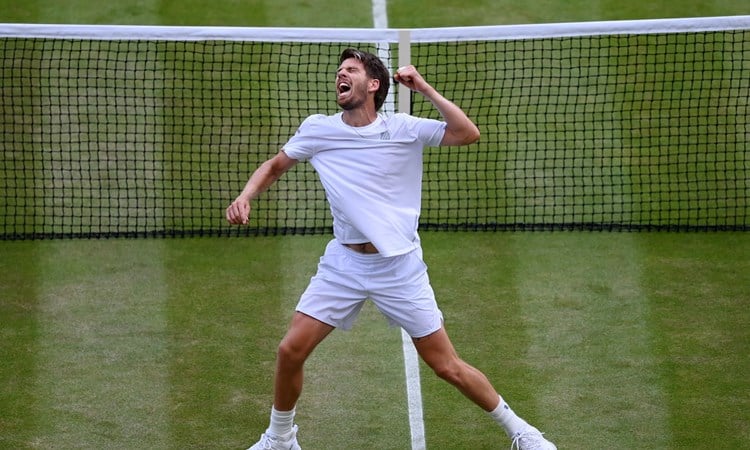 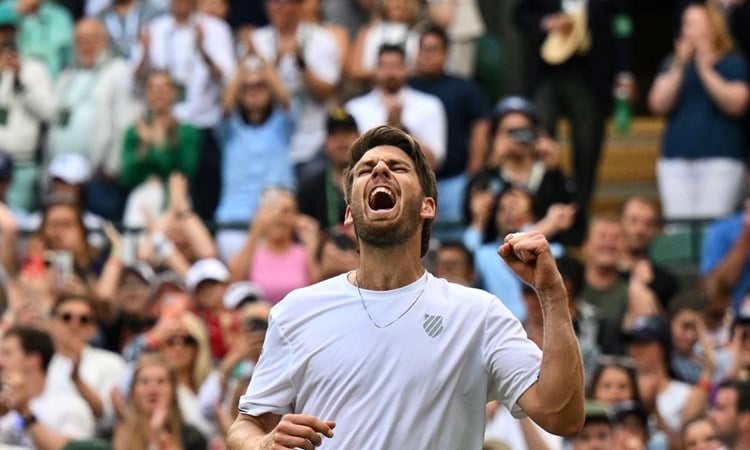 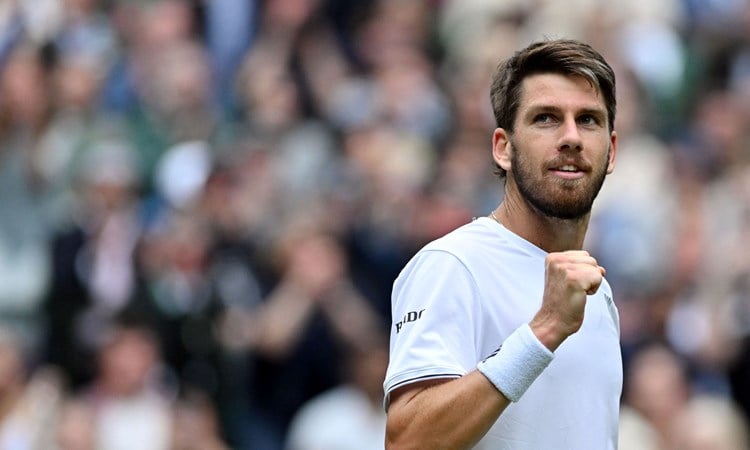