Ready to back the Brits? Tickets are now on sale for the Davis Cup in Glasgow this September
LTA Home Fan Zone The Championships Cam Norrie becomes the fifth Brit to reach Wimbledon men's singles quarter-final in the Open Era 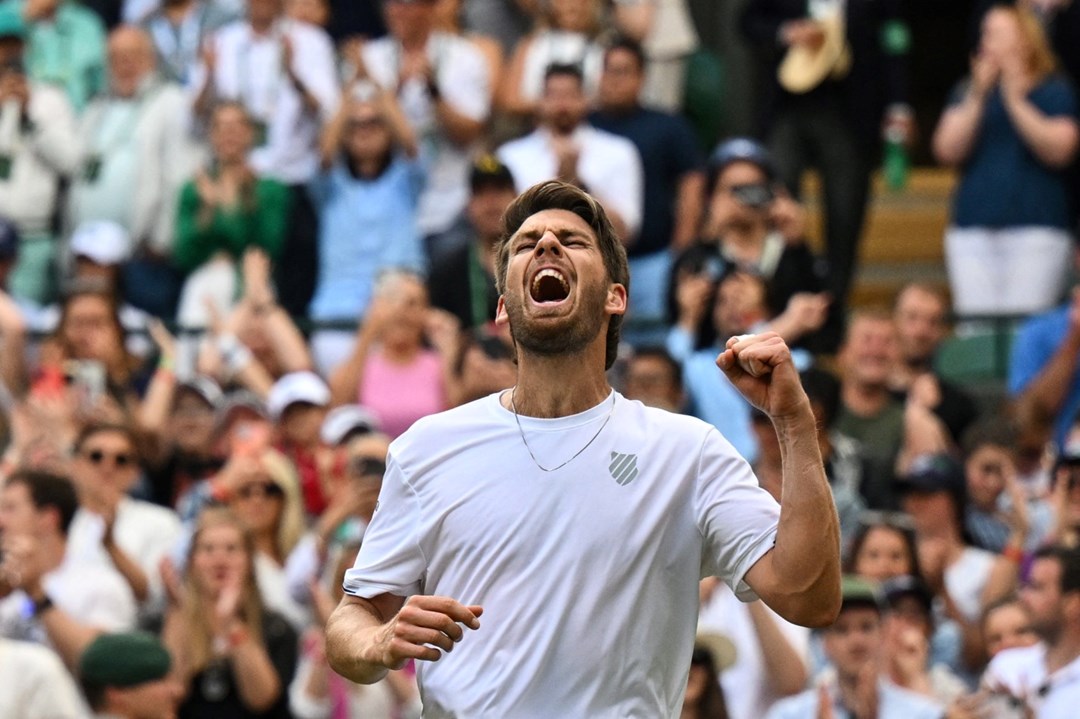 Norrie became only the fifth British man to progress to the final eight at The Championships in the Open Era – joining Roger Taylor, Greg Rusedski, Tim Henman and Andy Murray.

He will take on former world No.7 David Goffin, who came through a close five-set epic against 23rd seed, Frances Tiafoe.

"To play the way I did and to handle the occasion, I felt really comfortable the way I was hitting the ball," he said in his post match press conference.

“At the beginning of the tournament, people were telling me, ‘you're British No. 1, you’ve got a lot of pressure, a lot of expectations on your shoulders’. For me to play the way that I did in all my matches so far means a lot.

“Unfortunately, I'm the last one (British player) standing, but I think it's even more reason for everyone to get behind me.

“The atmosphere was great today and definitely helped me get over the line there. Especially on that last game, I was obviously pretty nervous. I was serving for my first quarter-final of a slam, I wanted to get it done there.” 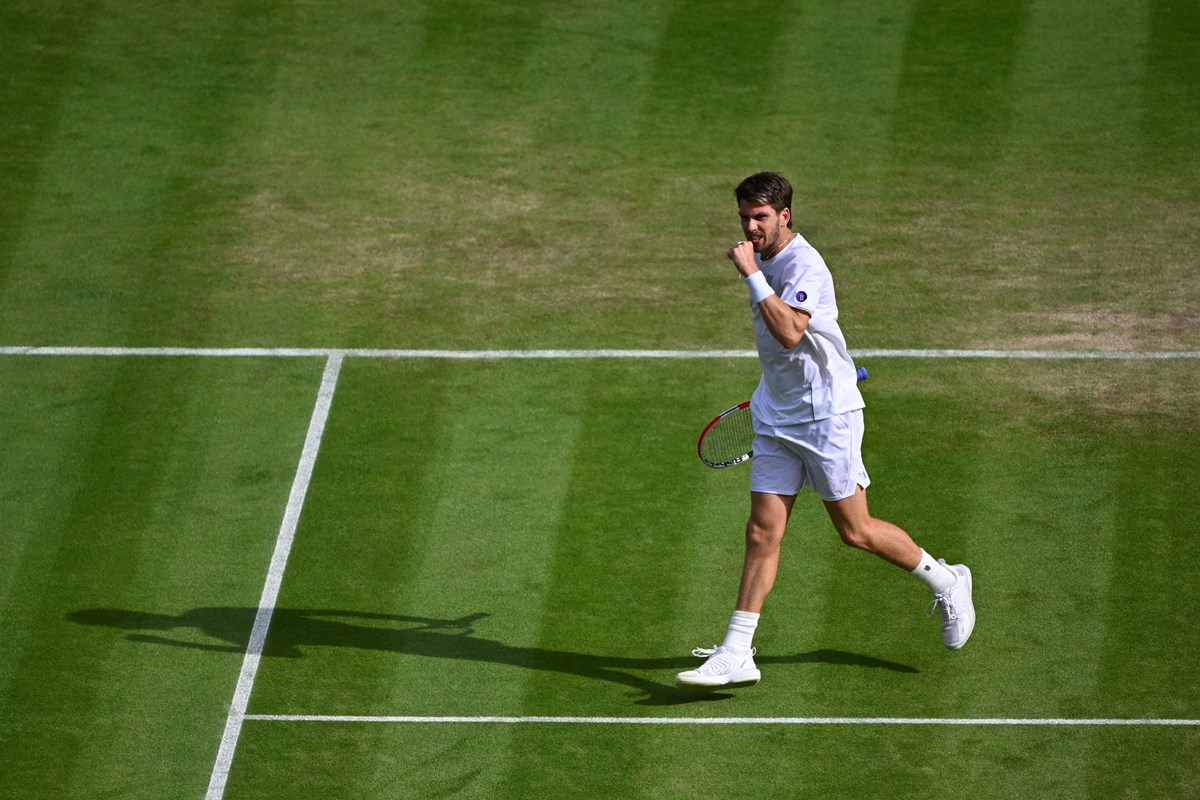 The British No.1 makes his Wimbledon breakthrough this year in a season that has seen him win two ATP titles (Delray Beach and Lyon) and break into the top 10 in the rankings – becoming only the fourth Brit to do so in the Open Era (Rusedski, Henman and Murray).

But with Norrie's focus now on a potential semi-finals spot at his home Slam at Wimbledon - yet more history and milestones could await him with a victory over Goffin.

“It's great to be through to the quarters, but no reason to be satisfied,” he told the press. “I want to keep pushing and I'm looking forward to the next match.

“I think if you look at a lot of the top players, they get better as the tournament progresses. I feel like that with myself, for sure. I'm improving and my level is getting better.

“He's a very experienced player (Goffin). He really likes the grass, he's played a lot of big matches – it's going to be tough.

“One thing’s for sure, I know that I'm going to get into a lot of rallies with him. He's not going to come and serve me off the court, which is good. It's going to be another physical match, which is great for me.” 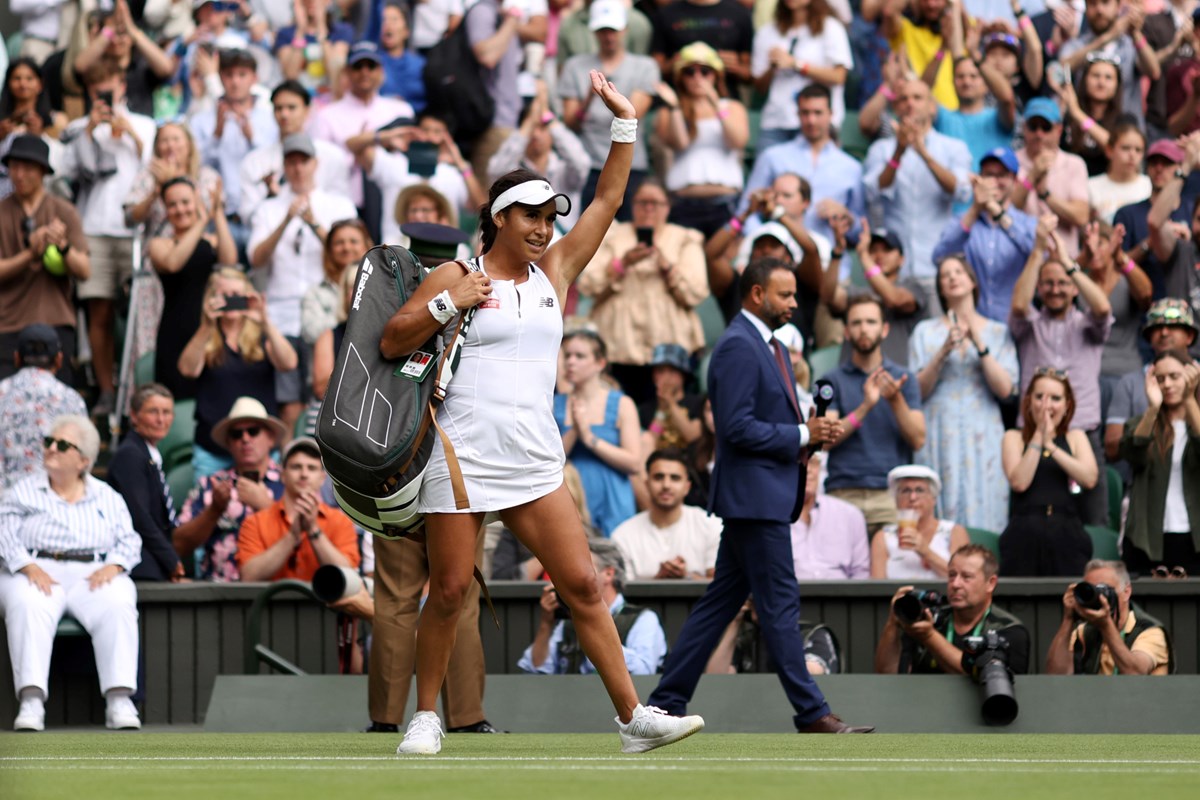 Earlier in the day, Britain’s Heather Watson bowed out of her maiden fourth round at Wimbledon – losing to young German star Jule Neimeier 6-2, 6-4.

This year marked Watson’s best result at The Championships, having reached the third round on three occasions.

“Immediately after walking off the court, I was obviously extremely disappointed. I've taken every match here as a big opportunity and managed to take advantage of it until today,” she said after the match.

“But credit to my opponent. I felt like she played really well, especially in that first set. Very flawless tennis.

“Everybody's journey is different – this is mine. I broke a barrier this week, so I am definitely hungry for more. I believe in my tennis and my game. I still really enjoy it and I think that's really important.” 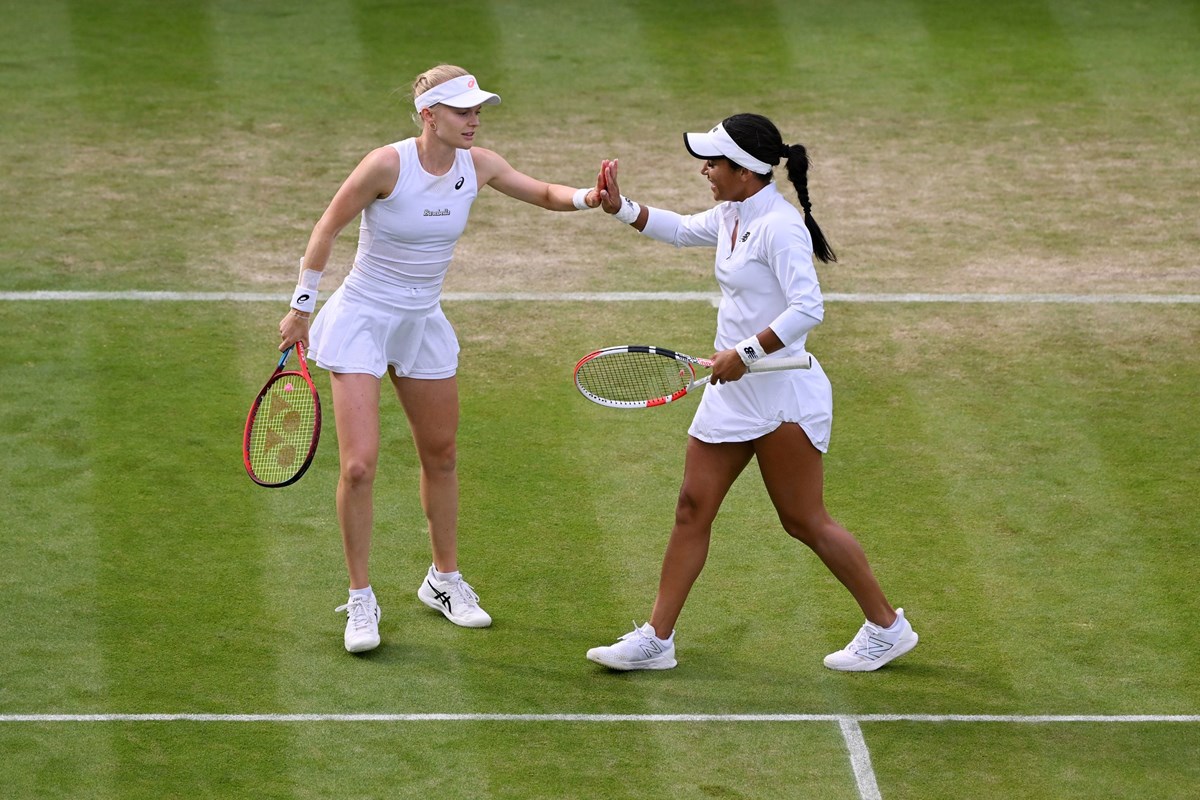 Watson’s attention will now turn to the doubles, where she has enjoyed some excellent wins so far with fellow Brit Harriet Dart.

“I love playing doubles, especially with Harriet,” she said. “Yesterday when we stepped on court, I just had so much self-belief in us, even when we lost a break or went down in the score.

“I just think we're such a good pair - we complement each other. I'm definitely going to put all my everything into the doubles now.