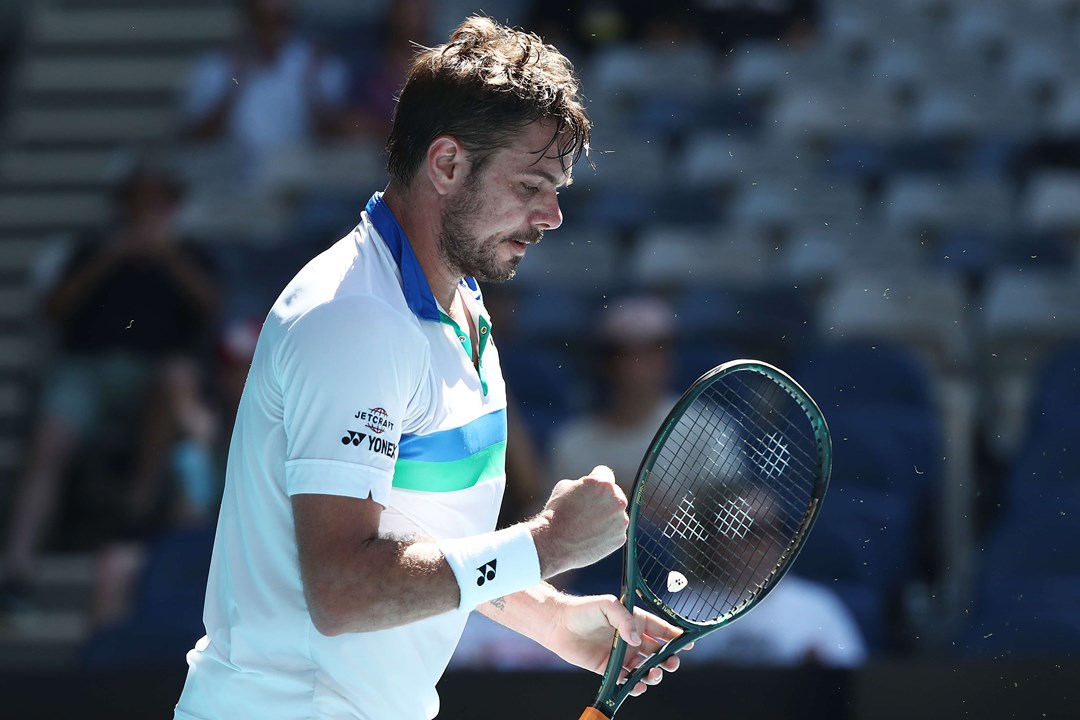 Two Grand Slam champions, Switzerland’s Stan Wawrinka and Croatian Marin Cilic will be heading for the grass courts of Devonshire Park from 21st - 26th June to compete with a talented men’s field for the LTA’s Viking International Eastbourne title.

Swiss star Wawrinka is a three-time Grand Slam champion (Australian Open 2014, Roland Garros 2015, US Open 2016) and has been ranked as high as No.3 in the world. On his only previous visit to the Eastbourne International in 2018 he lost out to Andy Murray in the opening round.

Also previously ranked No.3 in the ATP rankings 2014 US Open champion Marin Cilic will feature in the field, which also boasts a wealth of international talent including flamboyant Frenchman Gael Monfils and rising stars Casper Ruud from Norway and Australian Alex de Minaur.

British hopes will be led by in-form Cameron Norrie who has recently reached the singles finals of two ATP 250 events in Lyon and Estoril on the clay, having previously been a quarterfinalist at his last visit to Devonshire Park in 2018.

“It will be great to play on home soil again after we missed out on the grass court season last year,” said Norrie. “I’ve been playing some really good tennis lately and I hope I can bring that form with me to the grass courts of the LTA’s Viking International Eastbourne.”

The International is a combined men’s and women’s event since 2017, with the WTA entries to be confirmed this Friday evening 28th May. The event will be staged under ATP and WTA Tour protocols and organised in accordance with UK Government guidelines.