Ready to back the Brits? Tickets are now on sale for the Davis Cup in Glasgow this September
LTA Home Fan Zone US Open In Numbers: British 2020 US Open performances

In Numbers: British 2020 US Open performances

Following Joe Salisbury’s exit in the semi-final stage of the men’s doubles event at this year’s US Open British hopes of more silverware in the able-bodied event were extinguished.

There were still plenty of dramatic matches and impressive performances, though. Here we bring you some of the best statistics from British players in the American Grand Slam.

9 – the winning streak held by Salisbury and his partner Rajeev Ram prior to their semi-final loss against Wesley Koolhof and Nikola Mektić. Ram and Salisbury triumphed in the first major tournament of the year, the Australian Open, and they carried that form into the latter stages of the year’s second Grand Slam.

10 – following his comeback win against Yoshihito Nishioka in the first round, Andy Murray set an Open era record for the most Grand Slam matches won after being two sets down, which he has done ten times.

2 – number of days it took for Dan Evans to complete his second round match against France’s Corentin Moutet. Evans was serving 6-5 down with the match level at one set apiece before the heavens opened and the match was delayed overnight – Corentin would go on to win the match in four sets.

4 – number of set points saved by Johanna Konta in her all-British first round match against Heather Watson. The British Number 1 was up against it during a first set tie break, but she rallied to win 9-7 and then claim the second set 6-1.

4 – number of British men’s singles players through to second round of the US Open this year – the first time since 1974.

1 – the number of sets lost by World No.1 Novak Djokovic at this year’s US Open. Kyle Edmund was the only player in this year’s tournament to take a set off the 17-time Grand Slam champion. 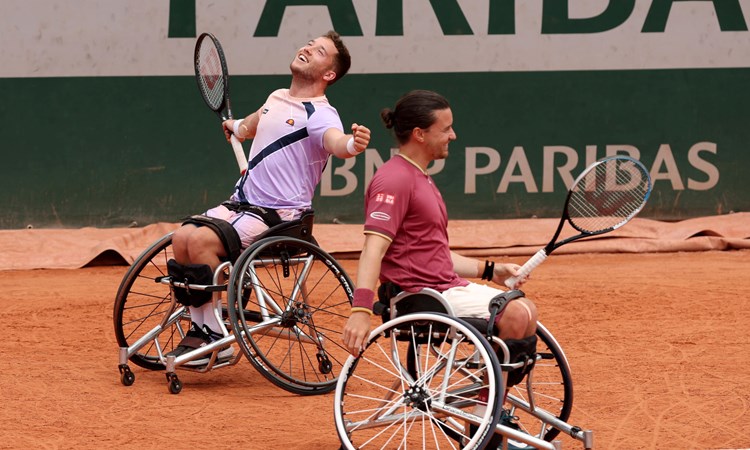