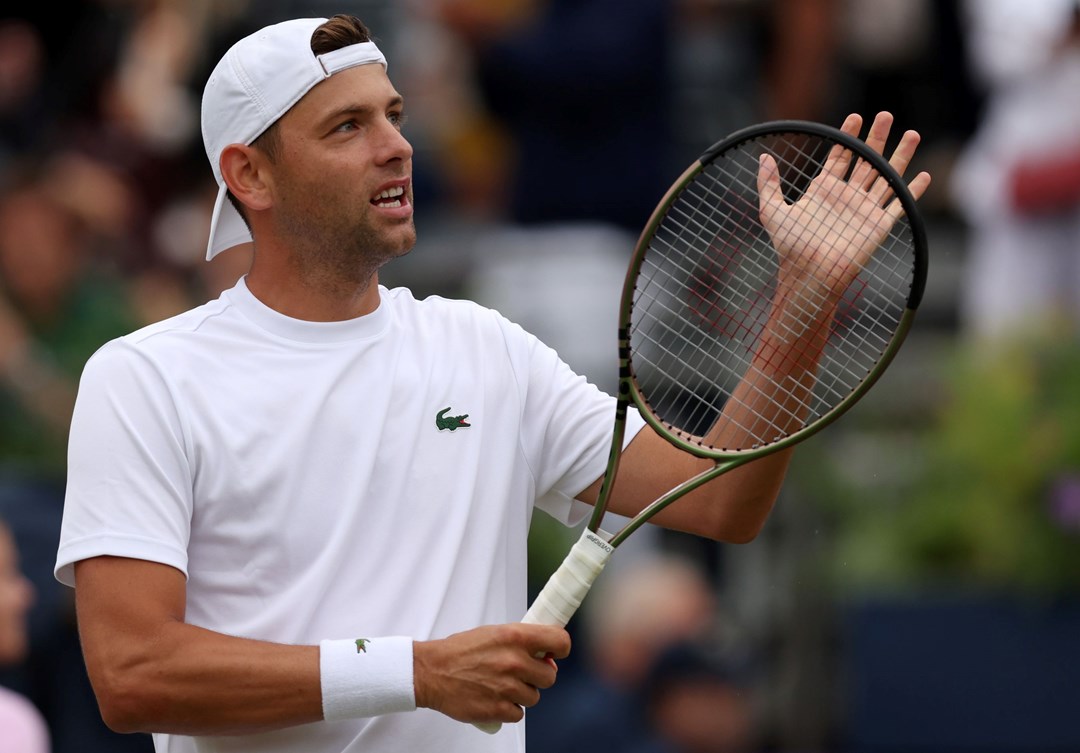 cinch Championships 2022: Berrettini and Krajinovic to battle for the title - Final preview

We’re finally here – after a week of world-class grass court tennis, huge drama and epic moments – we’re down to just two players left to battle it out for the title. Not only that but we have the second seed going head-to-head with a main draw debutant to lift the prestigious trophy. Here’s our preview of Sunday’s final:

The form grass court player over the last two years, it’s difficult to see many who can challenge Berrettini in this kind of form. His record on the grass has now stretched to 31 wins to six losses – with only one loss since the start of June last year. He’s the reigning Queen’s Club champion and recently claimed the 2022 Stuttgart Open title – beating Andy Murray in the final. His only loss on grass in the last 12 months came against Novak Djokovic in the final of Wimbledon last year.

At the cinch Championships this year, Berrettini has gone from strength to strength with each passing match. In the opening round he defeated Dan Evans in straight sets before coming from a set down to edge a 3-6, 7-6(5), 6-4 victory over Denis Kudla in round two. Next up was American Tommy Paul, who he eased past in the quarter-finals, followed by a grass court masterclass against Botic van de Zandschlup in the semis. 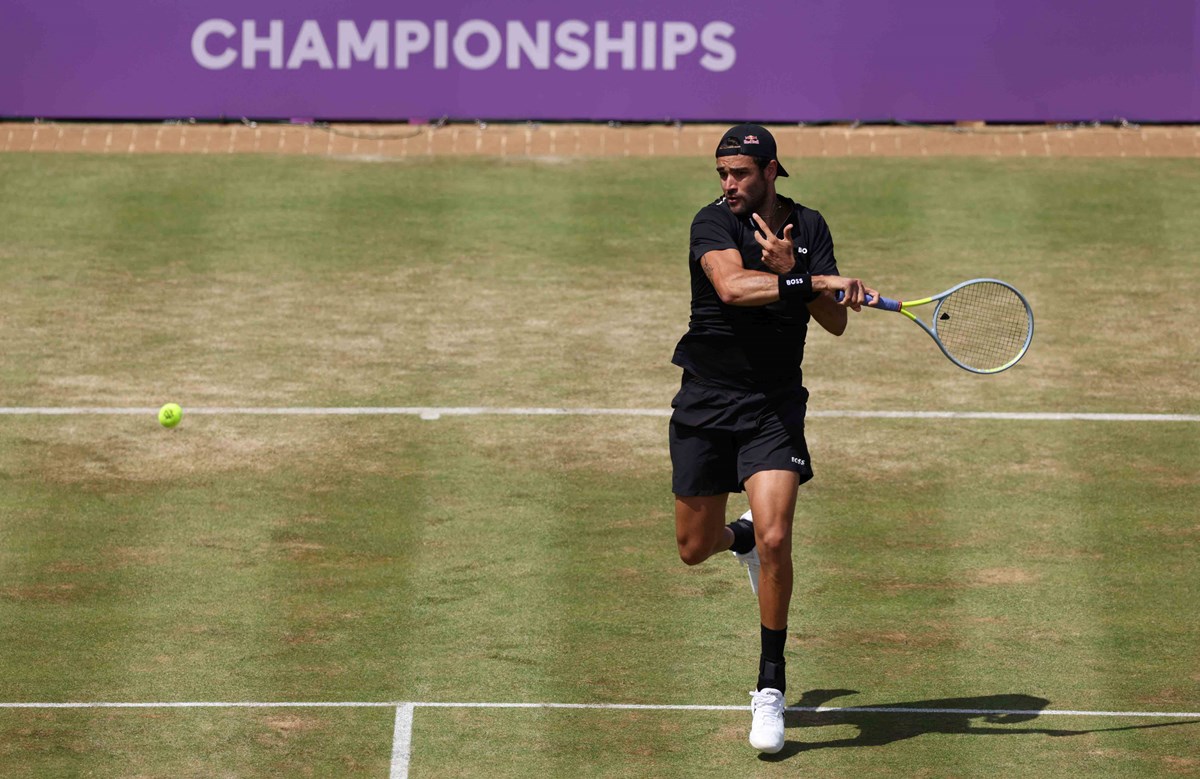 It's been a dream cinch Championships debut for Krajinovich, who will be aiming for his first ATP title at The Queen’s Club on Sunday. His record on grass before this week was 0-3 but now he has the chance to become the first Serbian to win the championship in the Open Era.

Krajinovich’s journey to the final has been hard fought and you’d certainly back him if the match turns into a dog fight. He got a big 6-4, 6-3 win over rising star Jenson Brooksby in the first round but he needed big comebacks in the following two rounds. A set down to the big serving Sam Querrey he turned the match on its head and then had to do the same up against home favourite Ryan Peniston. The Serbian saved his best performance for the semi-finals in a brilliant 6-3, 6-3 win over two-time champion Marin Cilic. 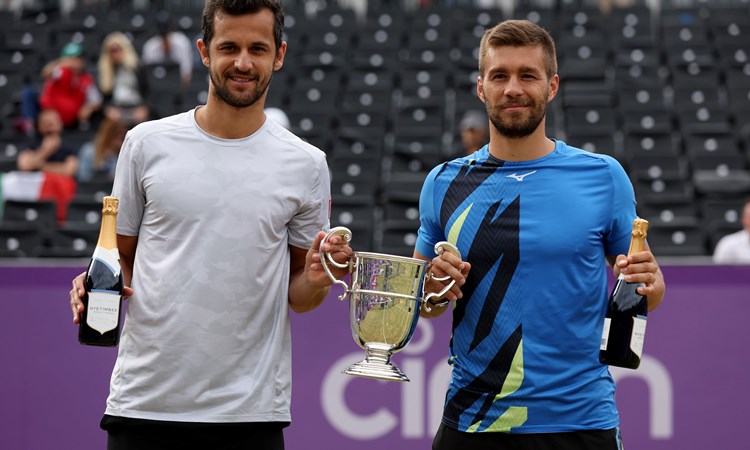 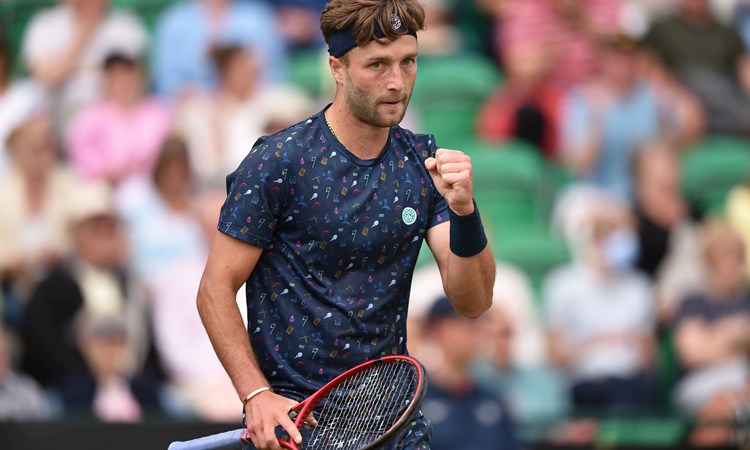 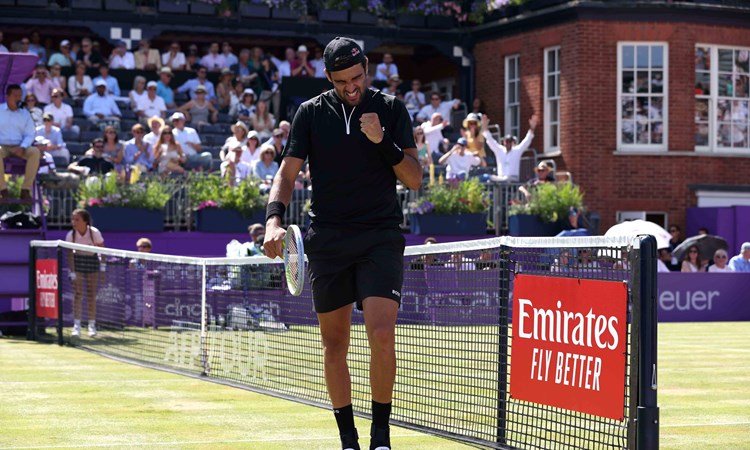 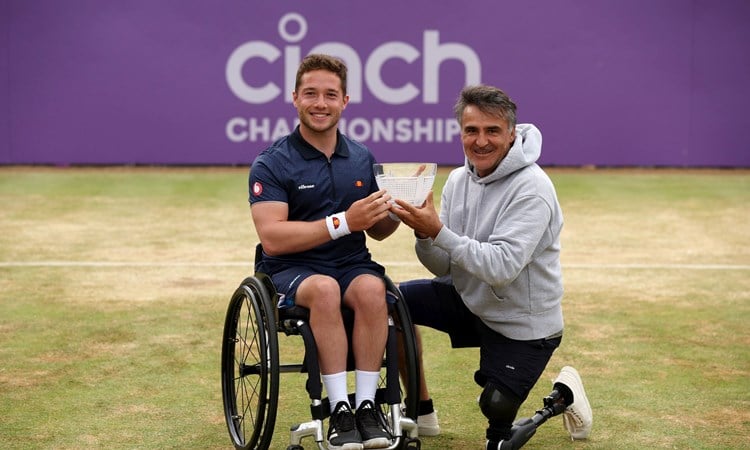