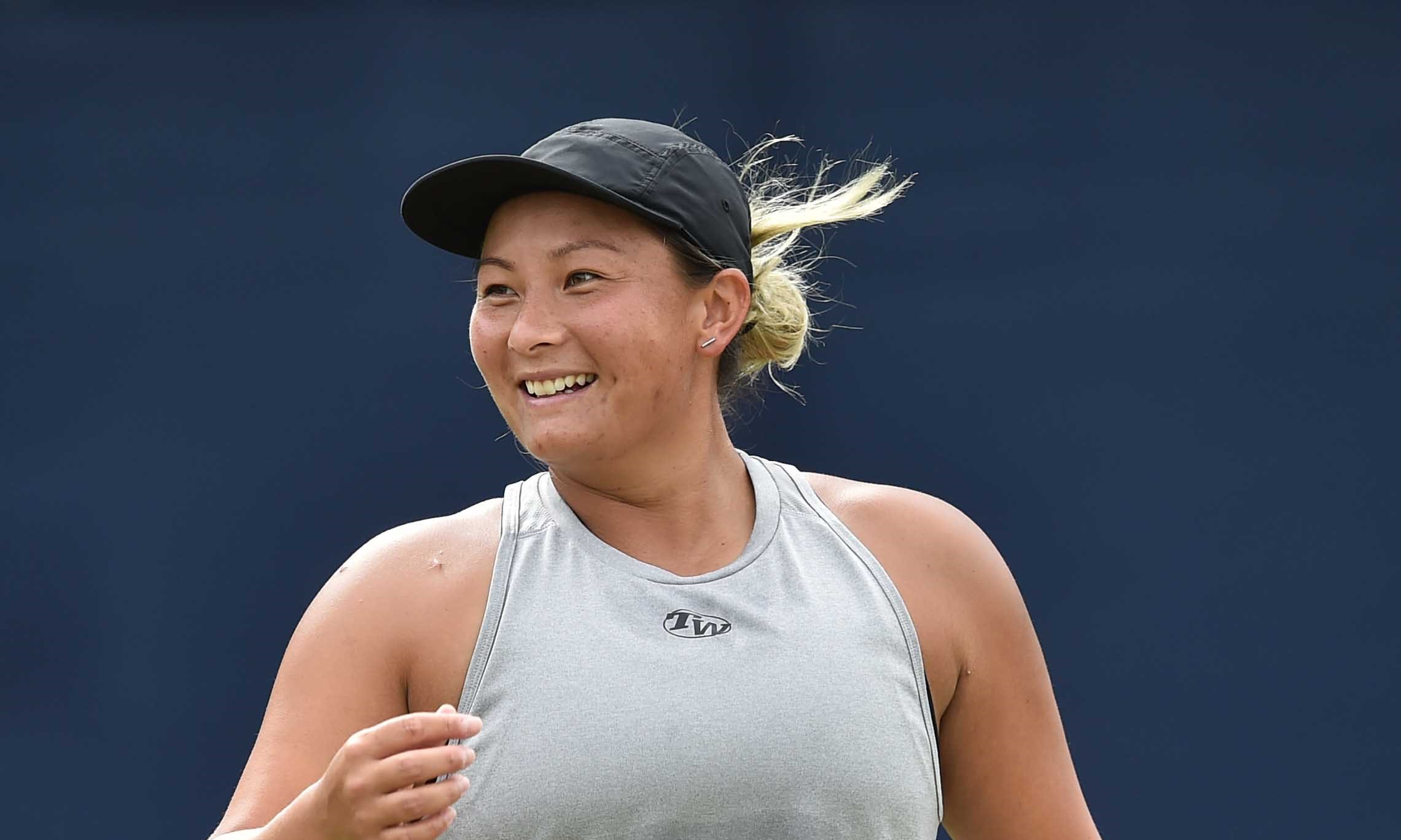 Tara Moore is an accomplished WTA player in both singles and doubles - having won 26 titles throughout her career. She's competed in each of the Grand Slam events and represented Great Britain in the Billie Jean King Cup (formerly known as the Fed Cup).

In February 2022, Moore became the women's doubles British No.1 for the first time in her career.

She attended the prestigious tennis academy IMG in Bradenton Florida from the age of 10 until she was 17 years of age and was personally coached by Nick Bollettieri and awarded a full scholarship. She finished high school two years early with honours, and chose not to attend college to peruse her tennis career. Her interests include, writing, football (soccer), and reading.

Moore got her season off to a flying start, winning the W60+H Traralgon doubles event with Emina Bektas. The pair didn't drop a set all the way to the final, where they defeated Catherine Harrison and Aldila Sutjiadi 0-6, 7-6(1), 10-8.

In February, Moore became the women's doubles British No.1 for the first time in her career, after the pair reached the semi-final of the WTA 250 event in Guadalajara.

Continuing their good form, Moore and Bektas progressed to the semi-final at the W60 Arcadia - where they met London local Harriet Dart and Mexico's Guiliana Olmos - but the pair bowed out 6-7(5), 6-1, 10-6.

Moore reached her first WTA doubles final in Bogota, finishing runner-up, sending her into the top 100 for the first time in her career.

Moore opened 2021 with back-to-back doubles trophies in the States with Emina Bektas - winning the W60 Rome and W25 Orlando in the space of three weeks. In Rome, Georgia, they defeated Olga Govortsova and Jovana Jovic in final match tie-break 5-7, 6-2, 10-8, and they beat Camila Osorio and Conny Perrin 7-5, 2-6, 10-5 in Florida.

Another doubles title followed at the W25 in Dubai before a semi-final appearance at the W100 Bonita Springs in May.

Moore then headed to Great Britain for the summer grass court season. In Nottingham she played in two battle of the Brits, winning a 6-2, 3-6, 7-6(3) epic against Eden Silva, before losing to Heather Watson in three-sets.

She progressed to the third round of the mixed doubles at Wimbledon with Arthur Fery. The British duo lost to future champions Neal Skupski and Desirae Krawczyk.

Straight after Wimbledon, Moore and Bektas made their first WTA semi-fianl of the season in Prague - losing the Viktoria Kuzmova and Nina Stojanovic in the final four.

In October, the pair then made it through to their fifth final of the season at the W60 Las Vegas. After an impressive campaign, they ended runners-up to Quinn Gleason and Tereza Mihalikova. Moore also progressed to the quarter-finals in the singles draw - beating Ibifuro Clement and Lulu Sun in the opening rounds.

Charles Broom wins M15 doubles title in Monastir and Tara Moore loses out in an epic doubles final in Bogota. 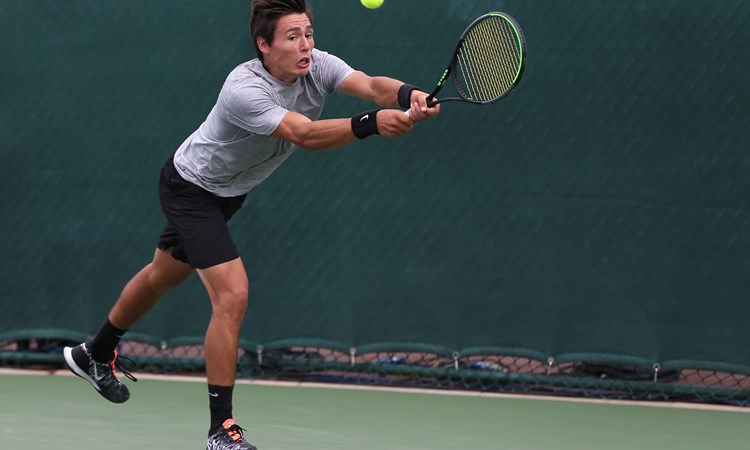