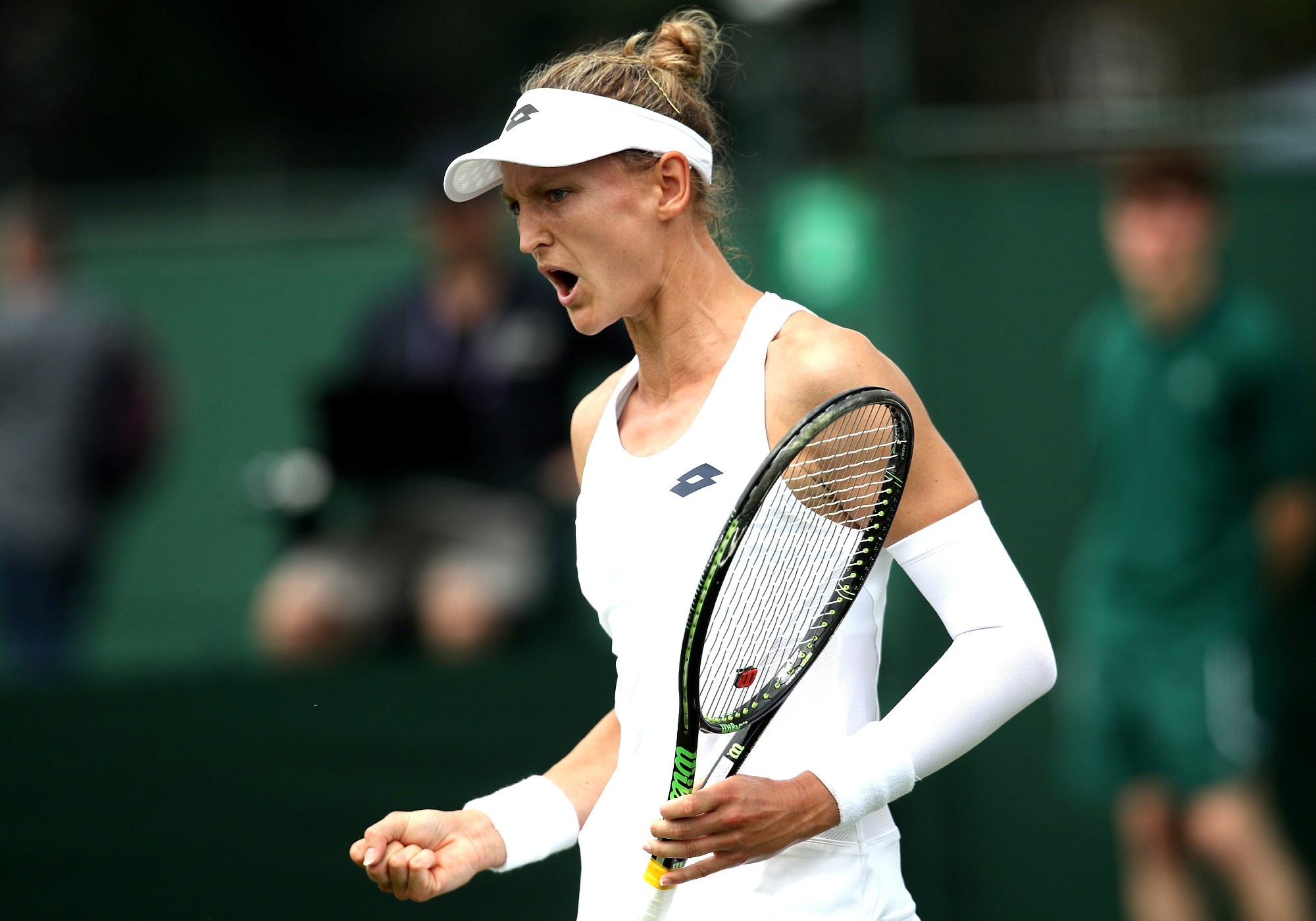 Started the season competing in both the singles and doubles of the Traralgon International but lost out in the first round of both events.

At the first Grand Slam of the year, Murray Sharan lost in the first round of Australian Open qualifying to Hailey Baptiste 6-1, 6-7, 7-6.

Playing alongside Mariam Bolkvadze, Murray Sharan won her first title of the season at the W60 Altenkirchen in February. The British, Georgian duo didn't drop a set all tournament and completed their flawless performance with a 6-3, 7-5 win over Susan Bandecchi and Simona Waltert.

In the Lyon Open, Murray Sharan and Ulrikke Eikeri beat Japanese pair, Eri Hozumi and Makoto Ninomiya, to make it through to the semi-finals, where they would just miss out on securing a place in the final after a tense tussle against fellow British duo, Alicia Barnett and Olivia Nicholls.

Murray Sharan reached an all-new career high with the help of partner, Xenia Knoll, defeating Suisse duo, Conny Perrin and Joanne Zuger in straight sets to earn her second ITF title of the year and a place in the top 100!

Recovering from injury set back at the end of 2020, Sam played her first match in 2021 at Roland Garros qualifying where she lost in the first round.