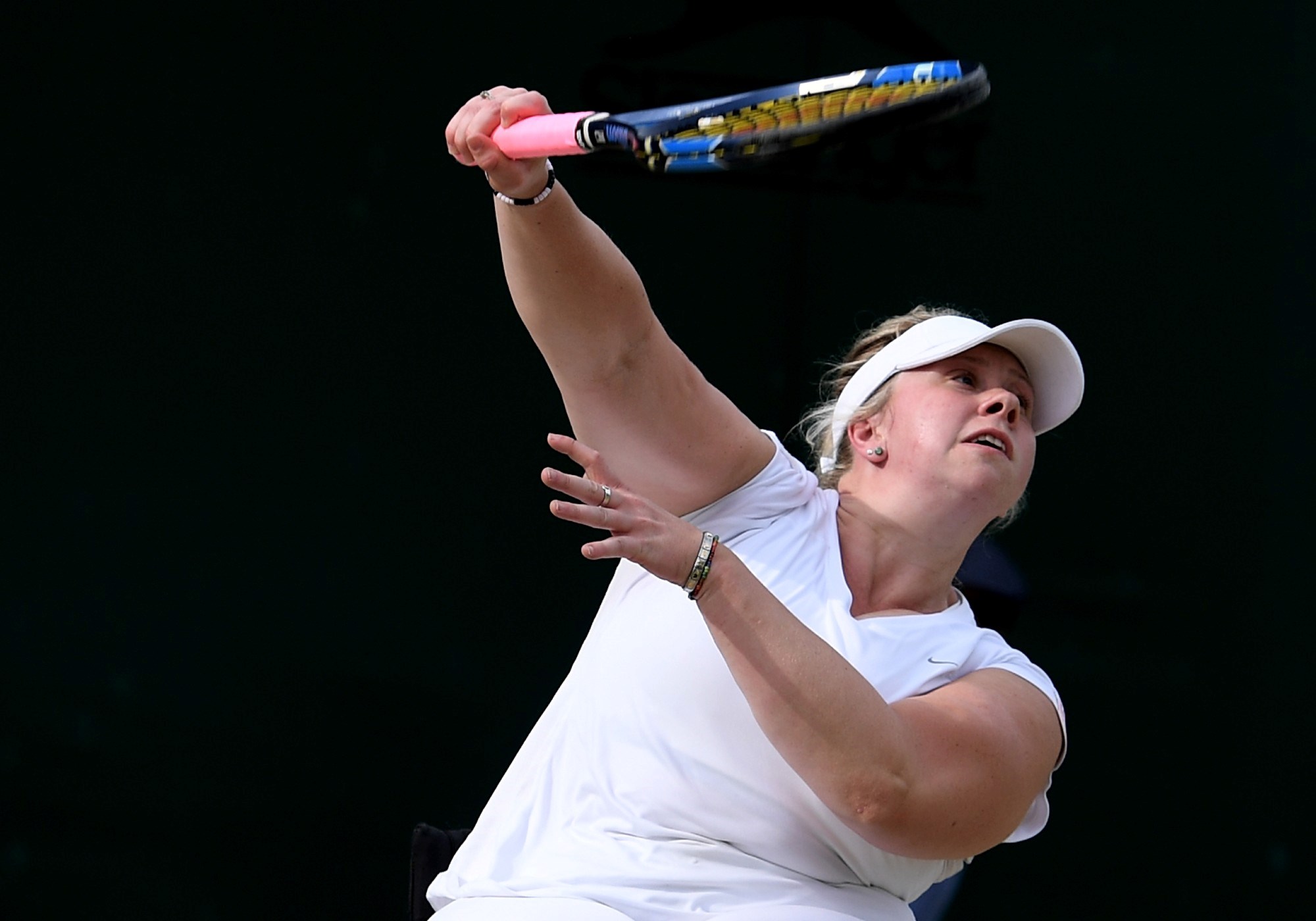 Began this year by progressing to the singles and doubles second rounds of the ITF 3 Wrexham Indoor and ITF 2 Bolton Indoor tournaments.

Made her Paralympic debut at London 2012 and also competed at Rio 2016. Made her Grand Slam debut at Wimbledon in 2015. Multiple World Team Cup silver and bronze medallist representing Great Britain’s women’s team alongside teammates Jordanne Whiley and Lucy Shuker. This includes Great Britain’s first ever World Team Cup silver medal in the women’s event in 2009. Has won multiple singles and doubles titles at ITF 2 level, most significantly the women’s singles at the Israel Open in 2012, which secured Hunt her qualification for London 2012.