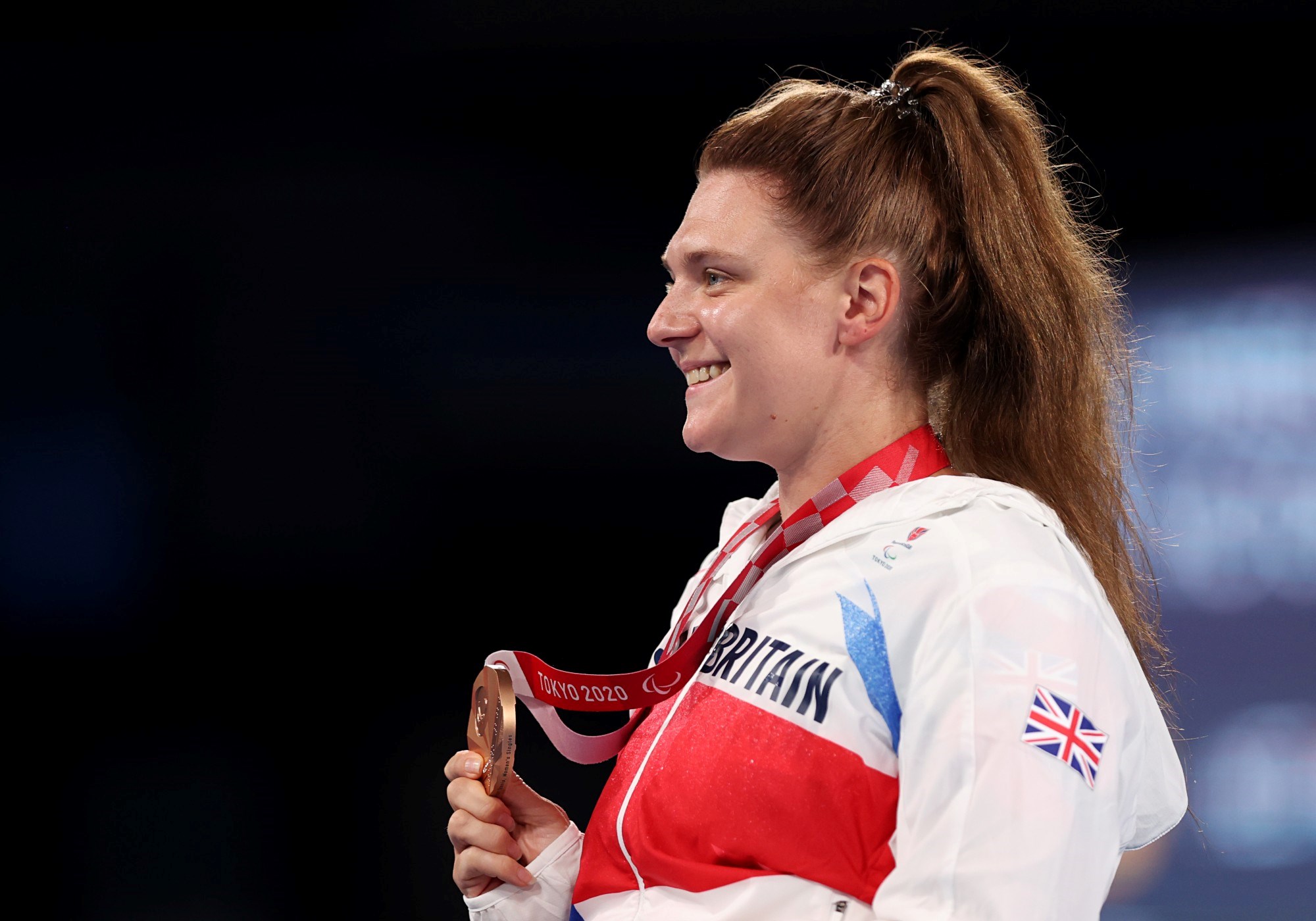 Reached the women’s singles semis and doubles final on her seasonal debut at the ITF 2 Loughborough Indoor in March and went on to finish runner-up to Yui Kamiji at the Open des Hauts-de-France in Le Touquet, where she won the doubles title with Kamiji.

Whiley made history at the 2020 Tokyo Paralympics, winning the bronze medal in the singles and silver in the doubles alongside Shuker. Whiley and Shuker were the first British pairing to reach the doubles final at a Paralympic games.

She then followed that up by reaching the doubles final at the US Open with Kamiji.

Started the year by winning her first Grand Slam title since becoming a mum and her tenth Grand Slam doubles title with Yui Kamiji of Japan after they won the Australian Open. Added the women’s singles and doubles titles at the ITF 2 Bolton Indoor and went on to partner Kamiji to win their second US Open title together before reaching the French Open final.

Find out more about all of Britain's elite wheelchair tennis players

Jordanne Whiley announces her retirement today, bringing to an end a career that has seen the 29-year-old become Britain’s most decorated female wheelchair tennis player of all-tim