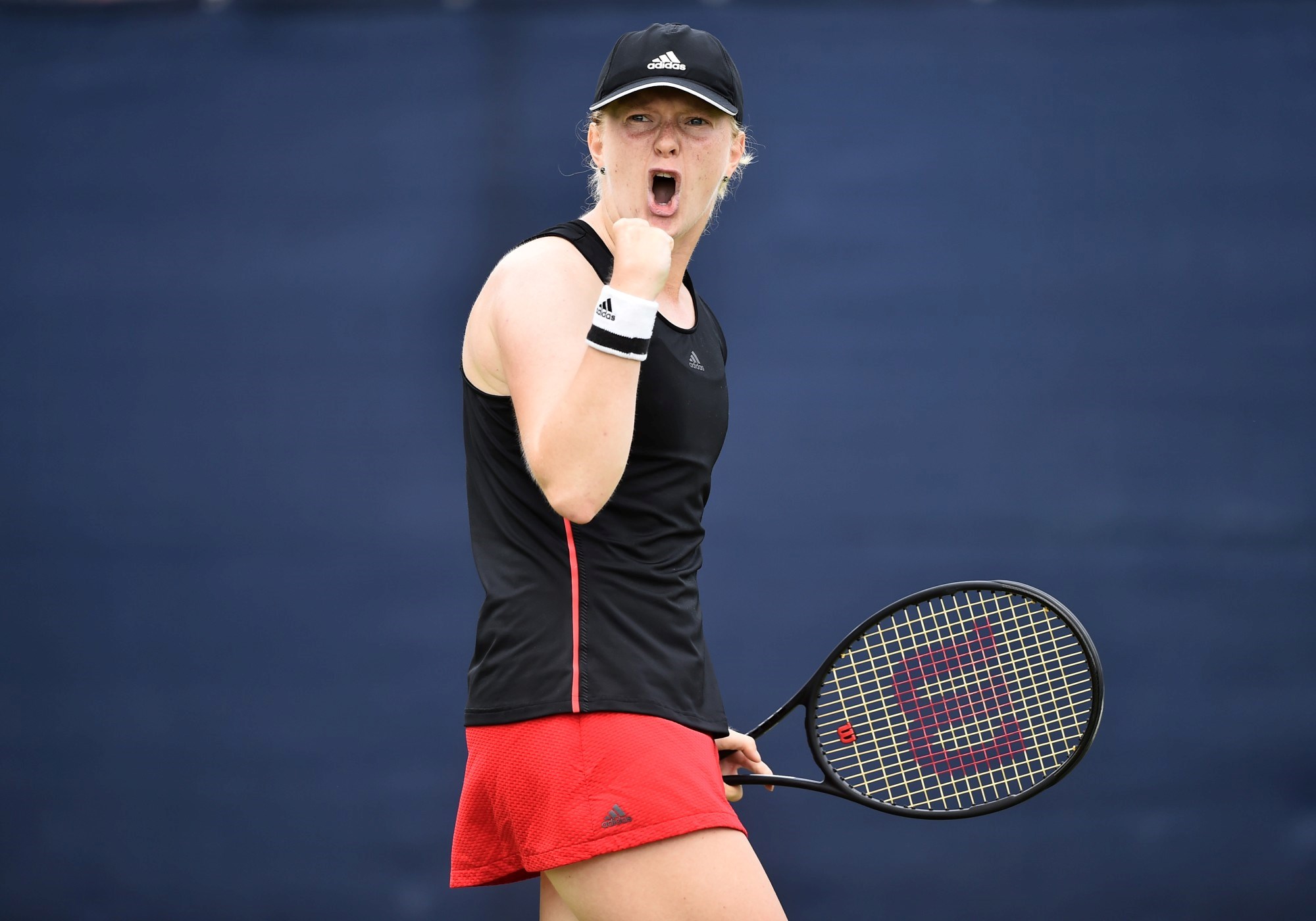 Keen to find a way to keep three children active during the summer holidays, Simon Jones was driving along, saw a banner outside Heaton Tennis Club in Bradford advertising summer camps, and quickly signed up five-year-old Fran Jones and her older brother and sister. That was the start of her tennis journey.

At the age of nine, Fran Jones moved to Spain to train at the Sanchez Casal Tennis Academy to further her tennis career. At age 16, she moved to Ad-In Tennis Academy (also in Barcelona) where she was based for two years and met her current coach Andreu Giulera. Fran also works with coach Jordi Samper and her fitness trainer is Roberto Vavassori. 2021 marks her fourth year on the LTA’s Pro Scholarship Programme, which provides support to the highest potential British players aged 16-24. She also works with the LTA’s CMO Jo Larkin and LTA nutritionist Dan Ellis.

Fran Jones was born with a rare genetic condition: Ectrodactyly Ectodermal Dysplasia (EED) syndrome (missing one finger on each hand and three toes) which has required frequent surgeries over the years, but according to herself, never saw this as something that could prevent her from reaching her dreams.

In the first round of the 2022 Australian Open qualifying, Jones had to retire at the end of the first set due to injury.

Made her Australian Open debut as she made her way through three rounds of qualifying to reach the main draw. Fran lost her first round main draw against Shelby Rogers. Fran has since reached the final in an ITF 25K in Argentina and quarter-finals at an ITF 60K in Portugal. After losing in the first rounds of the French Open and Wimbledon, Fran then finished runner-up at the W60 Biarritz and a semi-finalist at the W60 Olomouc - taking her to a new career high ranking of 167. 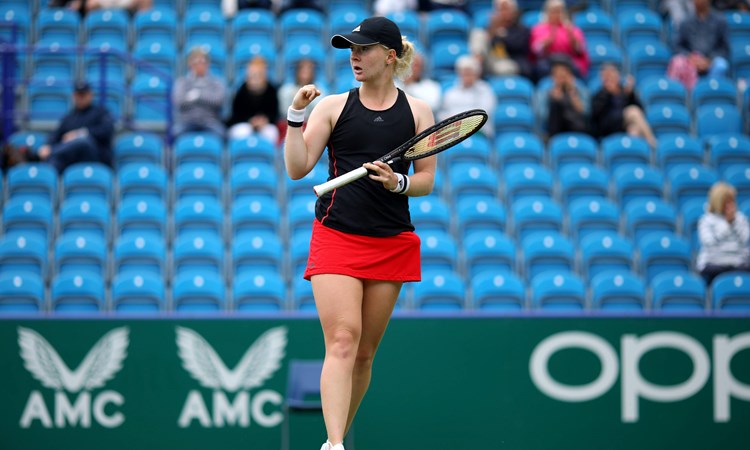 The 2022 tennis season has got off to a flyer for the Brits – two titles on week one, upsets against players in the top-15 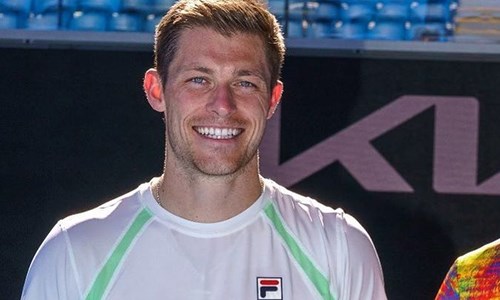