The South Wales Boys’ and Girls’ teams have both won through to the National Finals of the LTA U11 County Cup event.

This is a fantastic achievement with only two other counties also having both teams qualify.

The teams were dominant against all of the counties in their qualifying groups with the girls winning all 24 of their matches and the boys winning 23/24 of theirs. All of the players played with a lot of passion and courage and thoroughly deserve the opportunity to go up against the strongest county teams in GB next month.

The National Finals will be held in Sheffield from July 9-11th and will consist of eight teams who have all qualified through. It will be a tough test but both teams will feel confident that they can challenge for the overall title.

The U11 Boys captain Rob Walbyoff said “The boys were a credit to the game over the weekend in terms of the level of their play and their behaviour. Some of our players were a class above the rest of the field but we will have tougher tests to come at the finals which we are all looking forward to”.

A big well done also to the North Wales U11 Boys team who finished fourth I their qualifying group and had a big win over Durham & Cleveland in the process. 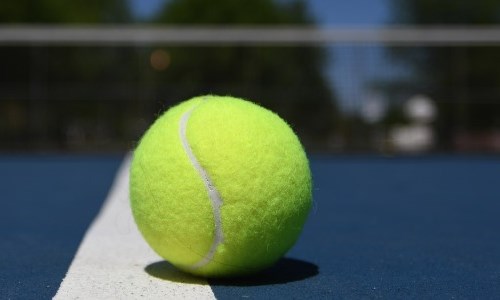