Ready to back the Brits? Tickets are now on sale for the Davis Cup in Glasgow this September
LTA Home About us In your area Tennis Wales Ruthin Lawn Tennis Club Celebrates Centenary
Tennis Wales

2022 is big year for Ruthin Lawn Tennis club as it celebrates its centenary. 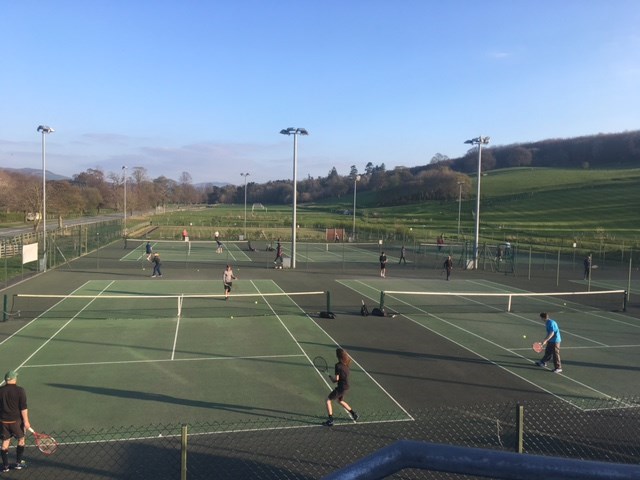 In its 100 years the club has been recognised in awards, hosted a famous trophy – and had a number of homes, before arriving at its current location in 2007.

Lawn Tennis has always been important in the area. It was first ‘invented’ and played at Nantclwyd Hall, just a few miles from Ruthin, in 1873.

Ruthin Lawn Tennis Club was born when a grass court was laid at the top of Bryn Goodman on land owned by the local Bowling Club.  Later a small club house was built and a second court was laid.  The grass courts were later replaced by two hard courts.

However, by the mid 1950’s the condition of the two courts had deteriorated badly and the club house had burned down.  The decision was made to move to two existing courts at Ruthin Castle, which was then a private clinic.  When, however, the clinic closed and the Castle was re-opened as a hotel, the Club had to leave, and in 1967 returned to its original site at Bryn Goodman.

The 1980s saw the facilities upgraded, thanks to local fundraising and a Sports Council grant. An all-weather surface laid, while floodlights were installed and the clubhouse improved.

Two decades later, with the courts deteriorating, and membership growing the club decided to sell the land for housing. They used the cash raised to establish the Llanfwrog Community Association. New facilities were built there, with the new courts opening in 2007.

In the same year the club received the Club/Centre of the Year Award at the annual Tennis Wales Awards.

It was the first of a number of awards connected to the club with Pam Alford, George Flanagan, and Sid Smith receiving the the Annual DP Thomas Award from Tennis Wales North, in recognition of for their outstanding contribution to tennis, in 2010, 2011, and 2012, respectively.

Club stalwart Elwyn Salisbury Jones, a highly-respected figure in North Wales tennis, was due to be honoured with a Meritorious Service Award by the Lawn Tennis Association in recognition of his many years of outstanding voluntary service to tennis. Unfortunately, he passed away shortly before was set to receive the award.

In 2016 Ruthin LTC was one of the Clubs in Wales chosen to host The Davis Cup Trophy Tour. The event, and everything that went on around it, provided amazing publicity for both the town and the club.

At the end of 2021, after a request from Tennis Wales, the club welcomed the LTA President, David Rawlinson to the Club. He had asked to visit various tennis venues in Wales and was impressed by the facilities at Ruthin.

Work has been completed just as Wimbledon reaches fever pitch, offering local players the chance to emulate their heroes on court. 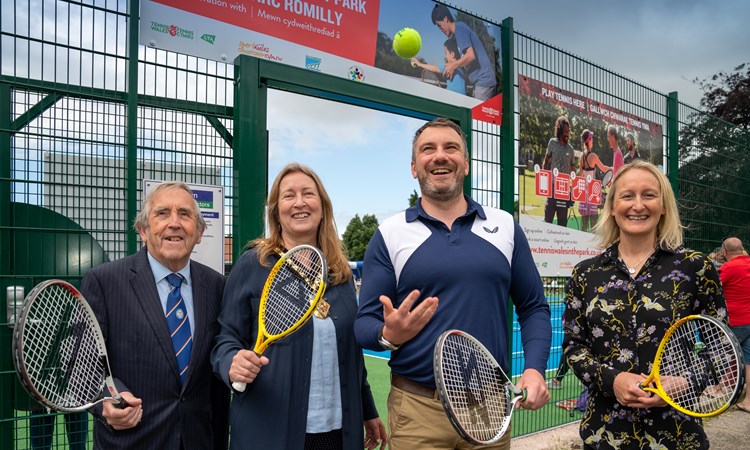 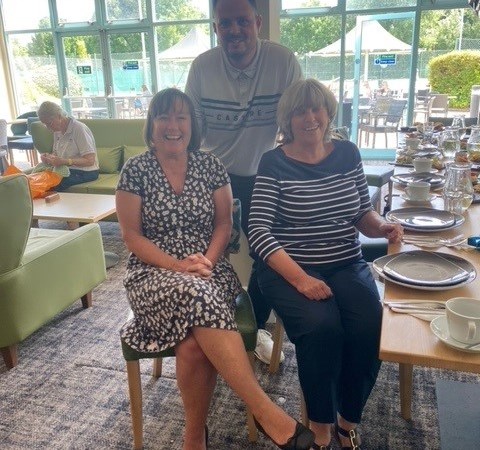 Transforming Neath's Oldest Tennis Courts For The Next Generation

Transforming Neath's Oldest Tennis Courts For The Next Generation