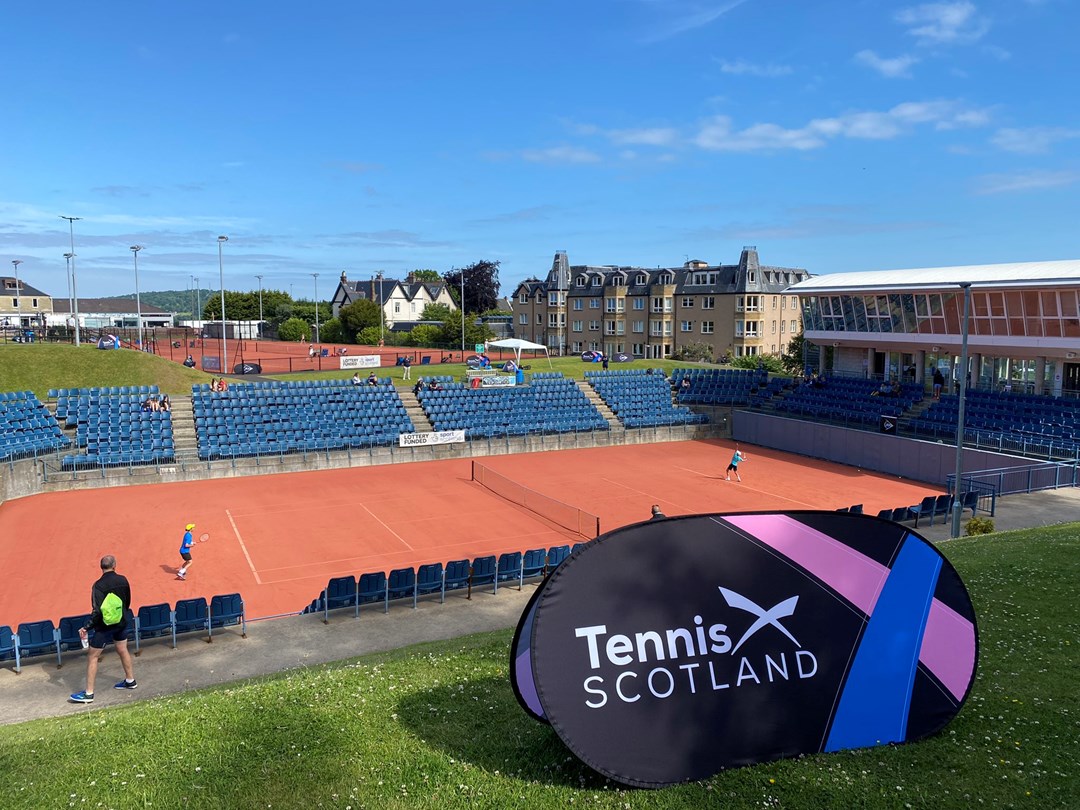 As Wimbledon fever begins to sweep across the nation, Scotland is preparing to host its own eight-day festival of tennis which has become synonymous with nurturing some of Britain’s most exciting young players, including the event’s former champion, Emma Raducanu.

The scale of the event relies on an immense 20-day planning and delivery operation from Tennis Scotland’s competition management team who will oversee a total of 808 matches played over the eight-day period, with play taking place from sunrise to sunset. At peak times, up to 30 courts will be in action at once, supported by 20 dedicated organisers who will be on hand to support venue staff across the four locations each day.

An incredible 2,300 Dunlop balls will be utilised across an anticipated 60,600 minutes of tennis, which will conclude with the crowning of each category winner.

Running alongside the first week of the Wimbledon fortnight, each of the 515 players competing at this year’s Scottish Junior Open will be looking to follow in the footsteps of Emma Raducanu who has skyrocketed to the top of the sport since being named one of the age group champions in 2011.

Regarded as one of the highest calibre junior tournaments on the UK circuit, the Scottish Junior Open has become a key date on the competition calendar for many individuals progressing through Britain’s performance pathway.

Mike Cohen, Tennis Scotland’s Head of Competitions & Events, said: “The Scottish Junior Open is Tennis Scotland’s flagship junior competition and we are very proud to host such a high level junior event in Scotland for so many up and coming tennis players. The Scottish Junior Open is followed be our Junior ITF and Tennis Europe competitions in Edinburgh and always proves a popular 2-week swing of tournaments. We wish all players the best of luck at this year’s event.” 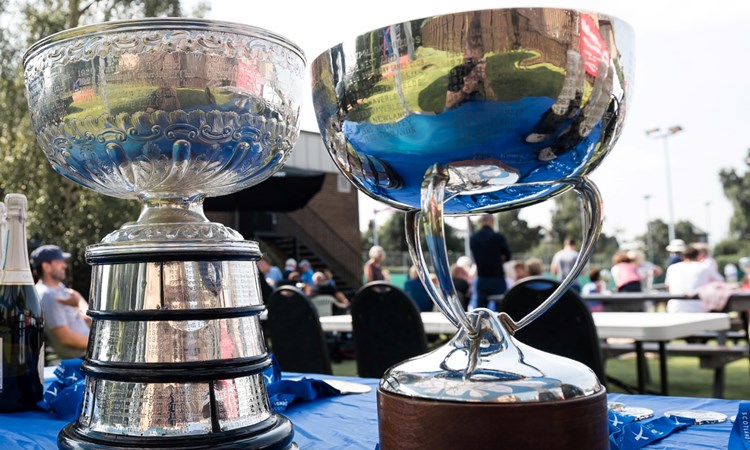 South London prepares to welcome a clan of Scots who are ready to serve, slice and smash their way to Wimbledon glory over the next fortnight. 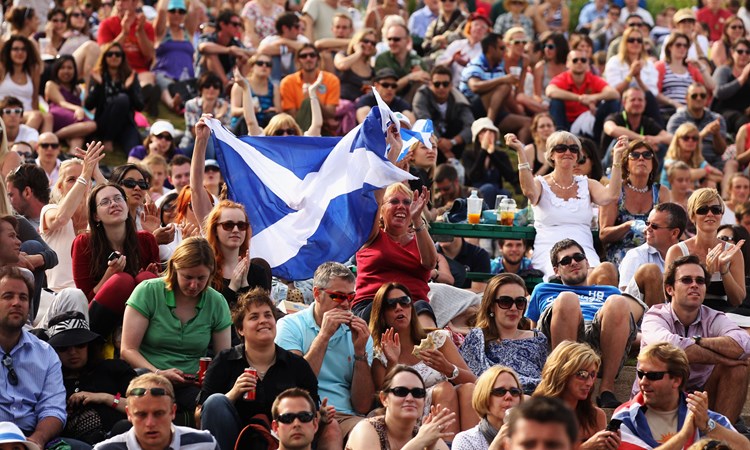 Tennis Scotland's receiving applications for exciting Coach Development Apprenticeship programme which has been tailor-made to nurture the nation’s young talent.