The excitement surrounding the Wimbledon fortnight will reverberate across the nation’s courts this year as the main focal point of the UK tennis calendar makes its highly anticipated comeback. Following its cancellation in 2020 due to the pandemic, the competition returns with an extra bounce of anticipation as six Scots get set to play a part in this year’s Senior events.

Rallying a comeback to the famous grass courts is two-time former champion Andy Murray, who will reacquaint himself with the Wimbledon singles event after receiving a wildcard. As a champion in 2013 and 2016, Sir Andy is set to receive a hero’s welcome from the 50 percent capacity crowd as he takes to the turf at the All England Club for the first time in four years. In preparation of his return, Andy made his first grass court appearance of the year at the cinch Championships this month and has since threaded his strings by warming up against record holding 8-time Wimbledon winner Roger Federer.

Speaking ahead of his First Round tie against Nikoloz Basilashvili, Andy said: “I'm competing well with all of the players that I practiced with. That's the really positive thing for me. That's one of the reasons why I'm sure that if my body holds up that I can do well and can compete with these guys on the biggest stages.”

“I'm delighted that I can be back competing here again. I'm most excited about being in front of a big crowd and the fans and everything. That's really something that I've missed a lot. I miss being on Centre Court. I miss the pressure of that, as well. That's something I'm looking forward to feeling again.” 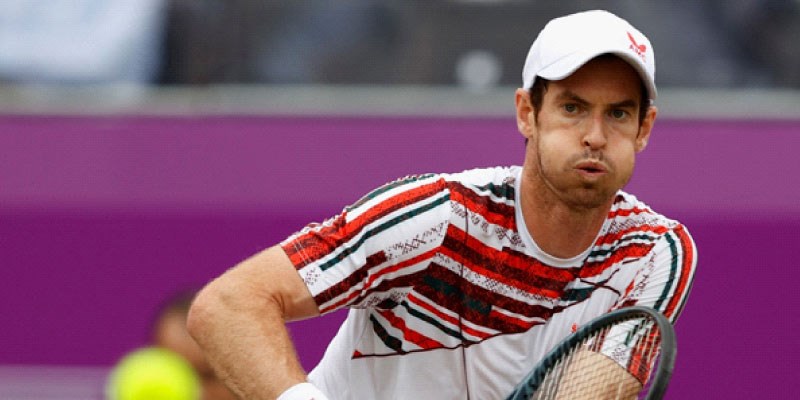 Following an impressive run to the final of the cinch Championships, Cameron Norrie has also earned the right to enter the Men’s Singles competition amongst the seeds. The Johannesburg-born Scot reached the Second Round at Wimbledon in 2019 and commences his campaign with great aspirations after having progressed to the Third Round of the Australian Open and French Open earlier this year. Bolstered by a career high ranking of No. 34, Cam starts his Wimbledon journey against France’s Lucas Pouille on Tuesday. 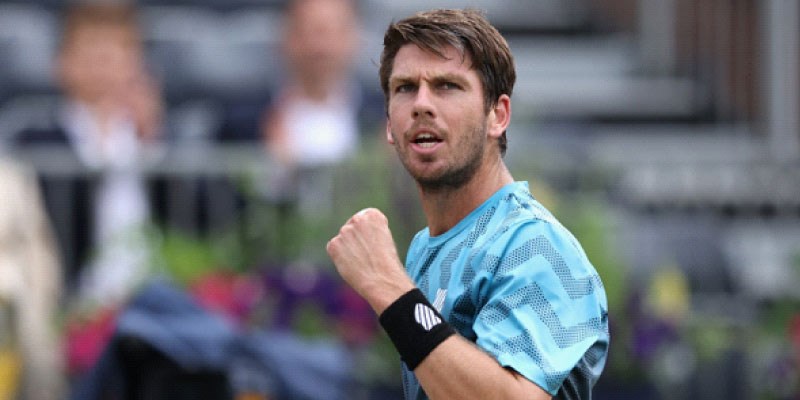 Additionally, Gordon Reid’s preparation for Wimbledon have gone according to plan as he won the cinch Championships wheelchair singles event, overcoming Argentina's Gustavo Fernandez 6-2, 6-2 in the final. Winner of the wheelchair singles event in 2016, Gordon will also have aspirations to add to his three Wimbledon doubles titles as he pairs up with Alfie Hewett to contest for an incredible seventh consecutive Grand Slam crown as a team. The Scot will discover his opponents following the draw for the wheelchair events, which is scheduled to take place during the second week of The Championships on 6 July. 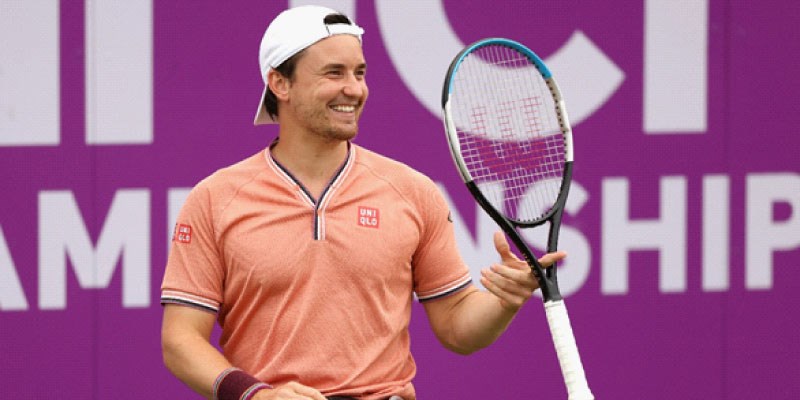 As a two-time mixed doubles winner with Jelena Janković in 2007 and Martina Hingis in 2017, Jamie Murray is very familiar with the setting of Centre Court. Having reunited with Brazilian partner Bruno Soares earlier in the year, the No. 22 ranked doubles player hopes to add to his impressive Wimbledon tally by edging closer to an elusive Men’s Doubles title, an accolade which narrowly escaped his grasp when competing in the final alongside John Peers six years ago.

The Scottish-Brazilian pairing start their title quest against American, Nicholas Monroe, and Canadian, Vasek Pospisil in the First Round on Wednesday. 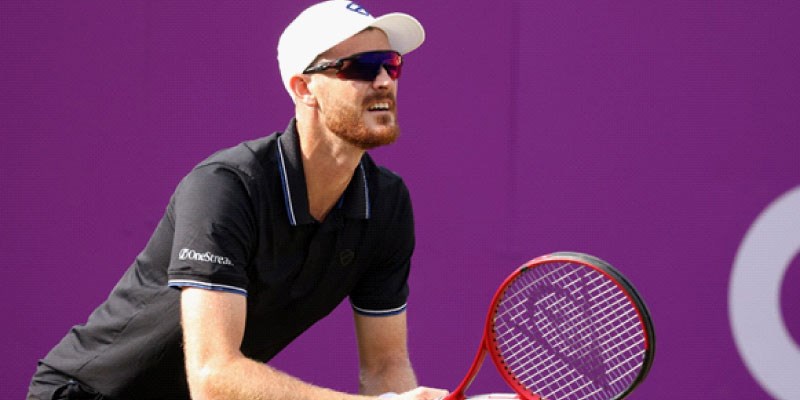 Joining Jamie in the Men’s Doubles draw is Jonny O’Mara who aims to build on his exhilarating run to the quarter-finals of the Australian Open in 2020, his best career Grand Slam run to date. Arbroath’s doubles specialist will pair up with Hugo Nys to challenge Gonzalo Escobar and Ariel Behar later this week, with the aim of matching his 2017 appearance in Southwest London by reaching the Second Round.

Completing the trio of Scots competing in the Men’s Doubles First Round is 20-year-old Aidan McHugh from Bearsden. The youngster will burst onto the Wimbledon courts full of confidence gained from winning his second ITF title in the Dominican Republic and picking up his first ATP Challenger win earlier this month. Aidan will join forces with fellow Brit Alastair Gray to face Czech pair Roman Jebavý and Jiří Veselý. 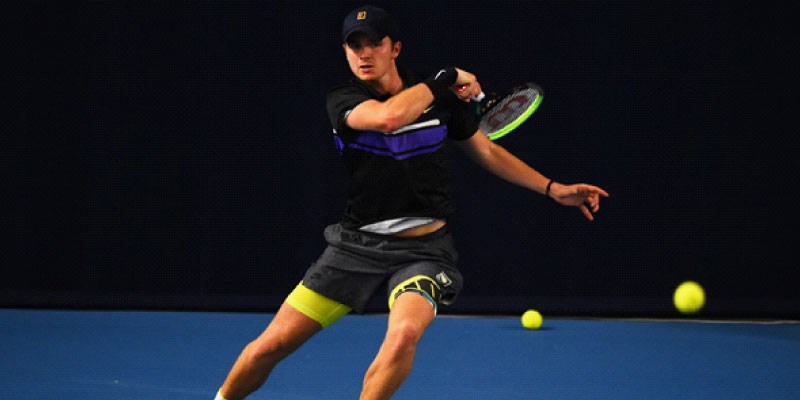 *Dates are subject to change*

Mixed Doubles:
The draw for the mixed doubles event will be available from Wednesday, 30th June.

Wheelchair Tennis:
The draws for the wheelchair events will take place during the second week of The Championships on 6 July.

Coverage of Wimbledon 2021 will be available to watch across the BBC’s TV and digital channels. Keep track of each Scottish player’s progress by tuning-in to Tennis Scotland’s Facebook, Twitter and Instagram channels to follow the action. You can also join the conversation by using the hashtag #GrandSlamScots.