Ready to back the Brits? Tickets are now on sale for the Davis Cup in Glasgow this September
LTA Home News Tennis at the Tokyo Olympics 2020

Following the postponement of the Tokyo Olympics due to the Coronavirus Pandemic, the world’s most renowned international event has been moved to this summer.

The tennis tournament at this year’s Olympic Games is set to run from Saturday 24 July to Sunday 1 August.

Where is the tennis event at Tokyo 2020 being held?

The hard courts of the Ariake Tennis Park will play host to both the Olympic and Paralympic tennis tournaments this summer.

The state-of-the-art site boasts 48 outdoor tennis courts including the Ariake Coliseum Centre Court – which is one of the few courts in the world to boast a retractable roof.

Which British players are competing in the tennis event at Tokyo 2020?

Andy Murray  will be looking for his third gold medal as he heads to Tokyo as part of Team GB following his third-round loss at Wimbledon.

The defending champion, who won gold in both 2012 and 2016, gained entry into the event as the player with the most Olympic and Grand Slam titles outside of the direct entries, and will also be competing in the doubles with Joe Salisbury (bold).

Jamie Murray will join forces with former partner Neal Skupski  in the men’s doubles event, while Heather Watson will compete in the women’s singles. Liam Broady completes the line-up for Team GB and will be making his Olympics debut in Tokyo.

Joining the Brits in Tokyo will be plenty of high profile names including men’s World No.1 Novak Djokovic – who is yet to win an Olympic Gold Medal – and Naomi Osaka who will make her return to tennis in her homeland.

What is Britain’s history in tennis at the Olympics?

Tennis was part of the Olympic schedule from 1896 to 1924 before a 60-year break – and was officially reinstated as an Olympic sport at Seoul in 1988.

With 43 medals tennis has been one of Team GB's most successful Olympic sports and has seen some world-class athletes be part of this success.

Click here to put your knowledge to the test with our Olympics Quiz.

Back in Paris in 1900 Britain’s Charlotte Cooper became the Olympic Games' first individual female champion when she won gold in the women’s singles tennis event. Cooper also won mixed doubles gold alongside Reginald Doherty at the same Games and was a five-time Wimbledon champion.

In more recent times Andy Murray's  double Olympic gold in 2012 and 2016 made him the first man to ever defend an Olympic singles tennis title.

Murray teamed up with Laura Robson  and won a silver medal in the mixed doubles event in 2012, and was also given the honour of leading Team GB into the Opening Ceremony in Rio de Janeiro in 2016 as a flagbearer.

How to watch the Brits in action at Tokyo 2020

For British viewers Tokyo 2020 will be broadcast on both BBC One and BBC Two throughout the duration of the Olympic Games, while a second live stream will be available on BBC iPlayer too. 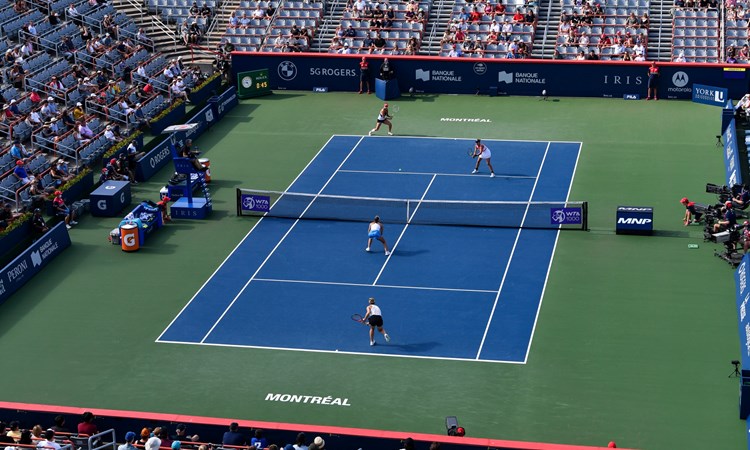