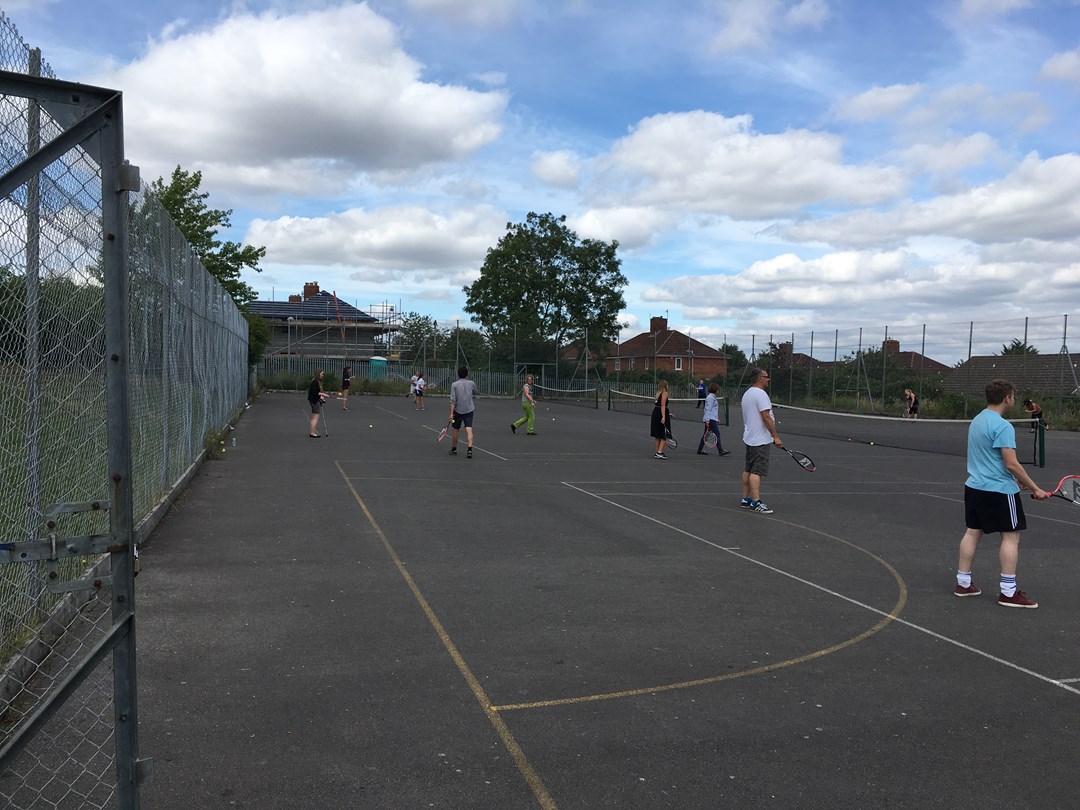 Tennis is thriving at Bedminster Down School in Bristol, thanks to significant investment from the Tennis Foundation’s ‘School of Tennis’ programme.

The programme has seen a vast spike in participation at the secondary school, with Head of PE and PSHE Dave Chaplin emphasising the benefits which are being felt.

“It’s been very positive,” he explained. “We are not a traditional tennis playing school and we haven’t got any pupils who are members of clubs. As a member of a club and someone who enjoys tennis myself, it’s always frustrated me that we didn’t get so many kids involved.

“Part of the reason for that is that traditionally we tended to play outside, and we only have four courts. They’re quite open, so it can get windy and cold.

“However, having the ‘School of Tennis’ investment, which has enabled us to get the soft balls, the rackets and allowed us to play inside on the mini tennis nets, has been great. It’s given the kids a chance to access the game and enjoy it.

“On our courts, we’ve had lines put on, which turns them into mini tennis courts and we can now get a class of 32 playing singles on there, which is brilliant.”

The increased involvement is highlighted by the number of children turning out for various sessions which are laid on at the school.

“Last year, over the course of a 12-month period, only eight kids turned up to our after-school tennis club. However, this year we’ve run a lunchtime club in the sports hall instead, which is run by our tennis ambassadors,” revealed Chaplin.

“Over terms five and six of last year, we had 137 different children turn up to the lunchtime tennis clubs, which is significant improvement.

“This year we’ve had more than 50 kids turning up, and that’s great considering that we’ve only been doing it for a term.”

Leading the groups are students of the school, who Chaplin declared are embracing the responsibility. This has been met with a positive response from those taking part, and it’s something he’s looking forward to seeing continue moving forward.

“I have eight ambassadors,” he stated. “They’re all lovely kids, and it’s great for them because not only can they put it on their CVs, but they’ve also really got into it.

“They [the tennis ambassadors] have gone into year seven and eight lessons and done presentations about it – they’ve done that again this term as well.

“It’s a really lovely thing to do, where the older kids are running it for the younger ones. They’re all behaving, which is because they’re into it. I was speaking to them recently and they told me that they’d been inventing their own game, and the little year seven kids were loving it. There was a lot of noise, but good noise.

“We went to Wimbledon and took the leaders, as a kind of a thank you to them, which was lovely. It was wonderful for them to go through the gates and see it.”

The Tennis Foundation’s innovative School of Tennis programme aims to radically change the way tennis is delivered in secondary schools to make it more relevant and engaging for teenagers. There is a sharp dip in tennis participation as young people reach their mid-teens and many don’t realise the many varieties of tennis available away from the traditional game. Launched last year, the School of Tennis programme aims to reverse this decline by giving secondary schools the support and funding needed so they can deliver tennis in the form and way that best suits their school and their pupils.

The tennis boom at Bedminster Down School is reflective of the tremendous success of the programme in Bristol, which has been an area of focus for School of Tennis. 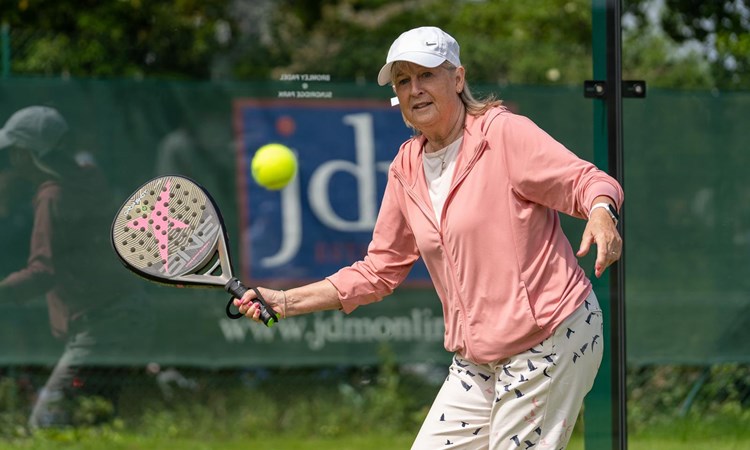