Ready to back the Brits? Tickets are now on sale for the Davis Cup in Glasgow this September
LTA Home News LTA spearheads £250m transformation of Britain’s tennis courts

The Lawn Tennis Association (LTA) has today launched tennis’ biggest ever investment initiative to make courts across the country more useable and accessible to everyone over the next 10 years.

Called Transforming British Tennis Together, the £250m transformation of Britain’s tennis courts comes at a time of huge momentum in elite British tennis and unprecedented levels of interest and pride in the sport, which together have inspired many more people to pick up a racket.

The LTA has committed to investing £125 million to improve community tennis facilities across the country, and plans to unlock a further £125m through match funding from community networks with a shared vision for growing the game.

Now, the organisation is encouraging communities across the country to work together on strong, joined up bids which will enable them to bring tennis to a wider audience.

The funding will ensure that some of the key barriers to playing tennis are overcome. Currently, over a third of possible playing hours are lost due to rain as only 7% of Britain’s 23,000 courts have covers. Furthermore, only 1 in 7 park courts have floodlights, and booking and gaining access to a court too often relies on old, analogue systems, making it difficult to organise a game.

Transforming British Tennis Together will see the LTA work in partnership with local government, local people and local businesses who come together to bid for funding in their community. Together, they will:

By working with communities across Britain with a real passion for tennis, the LTA aims to deliver 750 newly covered indoor courts, over 4,000 newly floodlit courts and nearly 3,000 court entry systems across the country over the next decade.

The LTA has tested and honed this community-led, partnership approach in 10 towns and cities, including Sheffield. Over the last three years, 24 courts in Sheffield have benefitted from a £1.5 million investment across six park venues, including Millhouses Park and two schools, leading to a 54% uplift in the number of people playing since 2015.

Jess Redfearn, Community Parks Tennis Manager for Parks Tennis CIC in Sheffield, said, “The impact that a £1.5m investment has made to our tennis courts and clubs across the city has truly been incredible. The improved facilities mean I’ve seen more people playing and interested in taking lessons in our clubs, our parks, and at the University and College.

“After the hugely successful Tennis for Kids scheme launched last year, I’ve particularly loved seeing more kids asking to play - and not just in the summer! This funding can only build on the success we’ve already achieved, and encourage even more people to play one of our country’s favourite sports.”

Alongside continued investment in the quality of our nation’s coaches and tennis activities that make playing fun for all ages, this major transformation of grassroots tennis will move the LTA closer to delivering its two long term goals:

Alastair Marks, Participation Director at the LTA said: “At a time when more and more people are enjoying the resurgence of British tennis, we’re focused on getting the next generation of players on court and having fun.

“Transforming British Tennis Together has been designed to tackle some of the most obvious challenges to doing that, and we’re excited about supporting communities across the country who we know are just as passionate about giving more people the chance to play tennis as we are.

“There’s never been a better time to invest in making our tennis courts the social hubs of their communities once again.”

Jennie Price, CEO of Sport England said: “More sport and physical activity of all kinds is Sport England's ambition of 'Towards an Active Nation' so it’s great to hear the LTA is putting significant investment behind making tennis courts easier to use.

“With everyone looking forward to Wimbledon, there’s no better time to turn watching into playing. It would be great to think over the next few years, the new tennis courts will help us meet demand.”

The LTA is now calling on tennis clubs, parks, local government, educational institutions, volunteers, coaches and businesses to come together and register their interest in bidding for the funds to transform their local tennis courts. 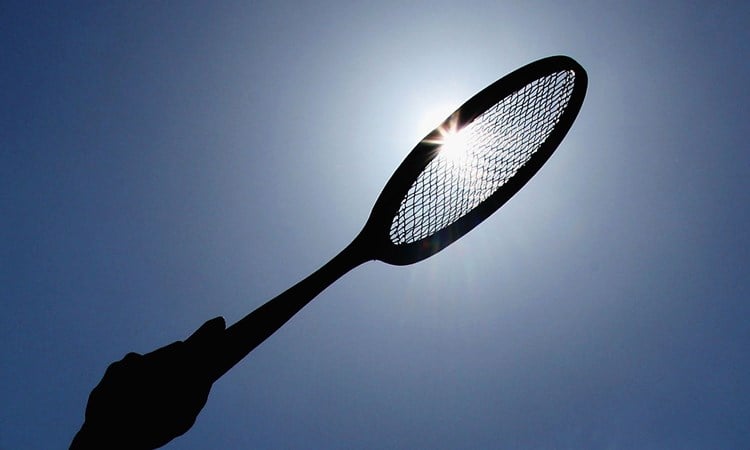 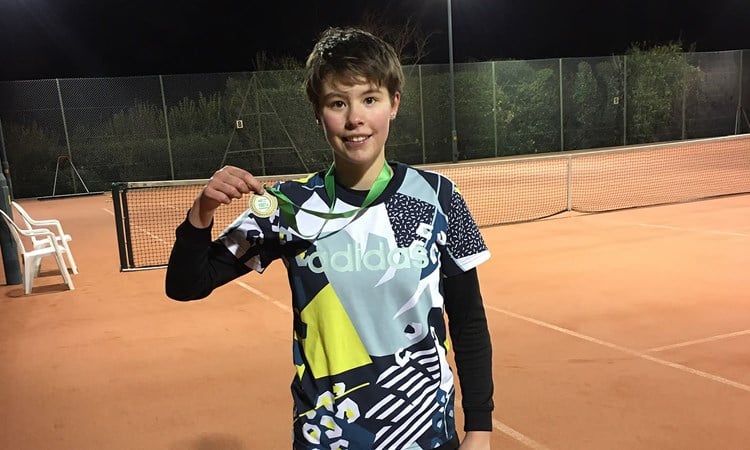 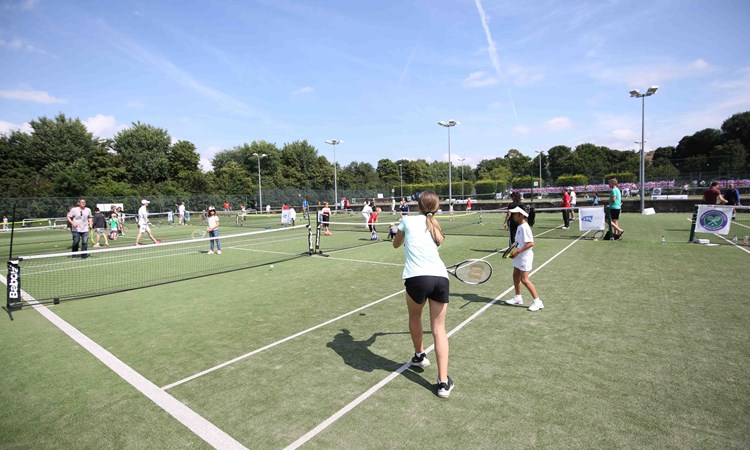