The award comes as recognition of Anne’s outstanding contribution to our sport during her career as a player and now as Captain of the GB Billie Jean King team.

Chief Executive of the LTA, Scott Lloyd said: “Anne has made a tremendous contribution to tennis in this country over the last two decades as both a player and more recently as a team Captain. It’s inspiring for many to have her honoured with an MBE and everyone at the LTA sends her our warmest congratulations." 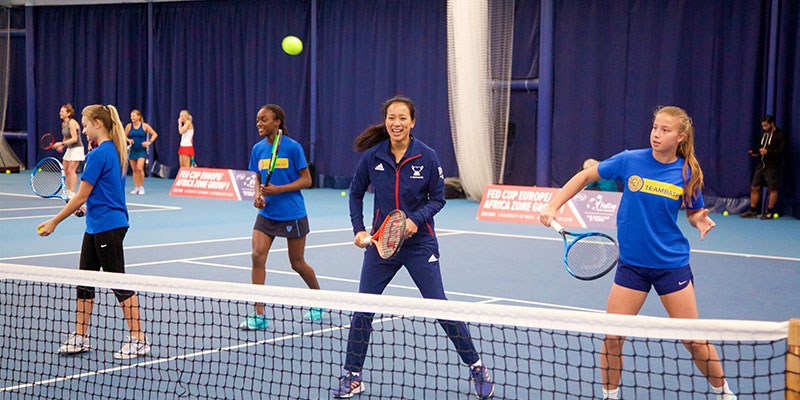 From the park courts of Hackney to captaining her country

It was as a seven-year-old on her local park courts in Hackney that London-born Anne Keothavong learned to play tennis. That was a start of a journey that would not only see her go on to play for and captain her country, but become an inspiration for young players and help to grow the profile of, and participation in, tennis in Britain.

Anne’s playing career saw her win a total of 28 titles across all levels on the ITF Women’s Circuit, playing in the main draw of Grand Slam tournaments on 24 occasions and representing Great Britain in the London 2012 Olympics. She was British number one at the year-end on five occasions and reached a career-high singles ranking of world number 48 in 2009.

Only Virginia Wade has represented Great Britain in the Billie Jean King Cup (previously called the Fed Cup) on more occasions than Anne, who has played in 40 ties and was the backbone of the squad for over a decade. Aged 17 years and 221 days, Anne was the youngest Briton to represent her country in the Fed Cup team in 52 years, before that record was broken by Katie Swan in 2016.

Anne retired from playing in 2013 and took over from Judy Murray as captain of the Billie Jean King Cup team in 2017. As captain, Anne has guided the team to promotion to the World Group for the first time in 26 years in April 2019, after victory against Kazakhstan at East London’s Copper Box Arena – a stone’s throw from where her own tennis story began in Hackney. 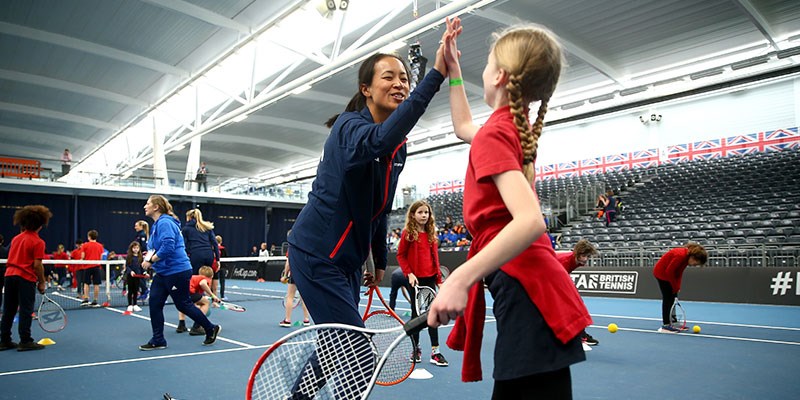 Speaking after her honour was announced, Anne said: "I’m incredibly proud to be recognised for my contributions to and work in tennis in this country and I hope it can help inspire others to get involved in the game, particularly those from disadvantaged backgrounds. I think my parents deserve this recognition just as much as I do for creating all the opportunities for my siblings and I”.

Congratulations @annekeothavong for receiving an MBE in the New Year Honours

Our @BJKCup captain is being recognised for an outstanding contribution to tennis pic.twitter.com/VpX4RMzxdU