Ready to back the Brits? Tickets are now on sale for the Davis Cup in Glasgow this September
LTA Home About us In your area Tennis Wales The Welsh Padel Centre, the first dedicated padel tennis club in Wales, is coming to Cwmbran!
Tennis Wales

The Welsh Padel Centre, the first dedicated padel tennis club in Wales, is coming to Cwmbran!

Padel Centres Ltd and The HWB Torfaen have announced that the first Welsh dedicated padel tennis club will be based at the Woodland Road Sports and Social Club in Cwmbran. This central location means it will be readily accessible to padel players across South Wales. It will comprise an initial two courts with room for expansion to a third.

Padel Tennis will probably be unfamiliar to those who only frequent the Spanish beaches on their holidays as there are an estimated over six million people currently playing in Spain with over 55,000 competing in tournaments. Its profile in the UK is growing. Last November padel tennis featured in an amusing BBC Children in Need video billed as “Two sporting LEGENDS go head to head. It's Peter Crouch VS Andy Murray in a game of tennis like no other” in which Peter Crouch enlists the help of Tim Henman in an effort to beat Andy Murray at padel tennis. The video is available on YouTube: https://youtu.be/KkU8TQw1HEI

Padel Tennis is a cross between tennis and squash and is the fastest growing racket sport in the world. It is extremely popular in Spain and many Latin American countries and is growing rapidly across Europe. Padel tennis is a doubles game which can be played across all age ranges on an enclosed court measuring 20m x 10m.

For tennis players the net in the middle of the court will be a familiar sight but the use of the rear and side walls will be challenging. Squash players will be used to the ball bouncing off the walls but unfamiliar with playing across a net. Scoring is the same as lawn tennis but serving is only underarm which makes the sport more inclusive.

There are an estimated 20,000 padel tennis courts in Spain but only 80 in the UK. Until recently there were no padel tennis clubs in Wales. Windsor Lawn Tennis Club in Penarth has recently installed court and The Welsh Padel Centre will bring two additional courts to the principality.

The club will use half of the former tennis courts at the Woodland Road site and, as part of the same project, the other half will be converted into two all-weather 3G training areas which can be used as one full size 5-a-side football pitch. The plans received full planning consent from TCBC in July 2020.

The Woodland Road site is managed by HWB Torfaen a registered charity. Dan Oliver, CEO of The Hwb Torfaen said: “We are mandated to provide community facilities and general community benefits at the Woodland Road site and are delighted that these new facilities will benefit the whole community. This is a significant investment in the site and shows the importance and value that partnership work can bring, this project is a perfect example of how the voluntary and private sector can come together to meet the needs of a community”

Councillor Richard G. Clark, representing Croesyceiliog North Ward said: “As a child the tennis courts were popular around the Wimbledon period. But over the years they have fallen into a poor state and for safety reasons have been locked up. Now these projects bring new life to the old courts and this regeneration brings an ambitious start to new developments at Woodland Road. I look forward to the completion of these works and the community enjoying the use of these facilities.

David Cornwell, CEO of Padel Centres Ltd said: “I’ve spent the last couple of years looking for a site to create this club. Padel tennis is a wonderful sport which can be played by all ages and people of all abilities. We hope to start works shortly and look forward to introducing padel tennis to Cwmbran, Newport and beyond. You can keep track of our progress at www.welshpadel.com and www.cwmbran3g.com ”

Simon Johnson, CEO for Tennis Wales commented “This is a really exciting and innovative project, bringing the first indoor Padel courts to Wales. We’re looking forward to seeing the project come to fruition and supporting David and his team to get as many people taking part as possible”.

Find out more information about Padel and how you can get started, as well as information on local Padel venues and where you can start competing. 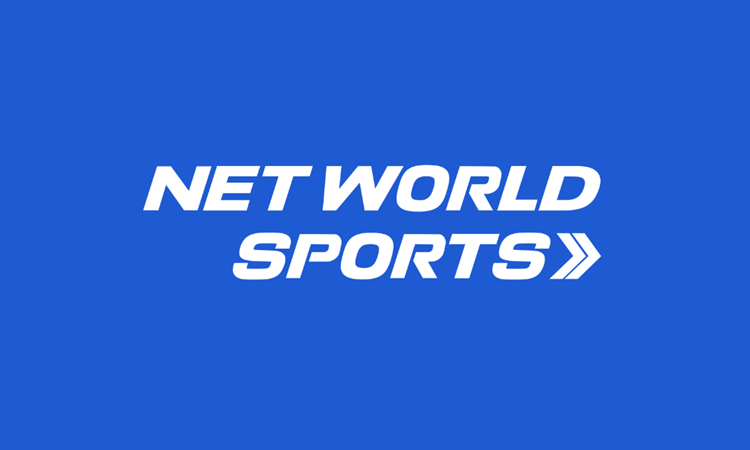 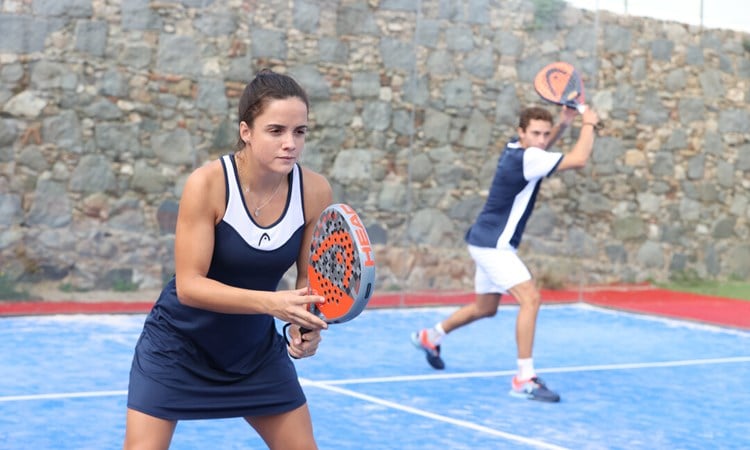 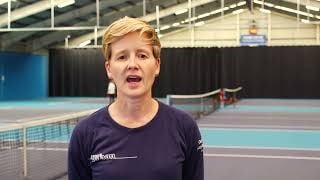 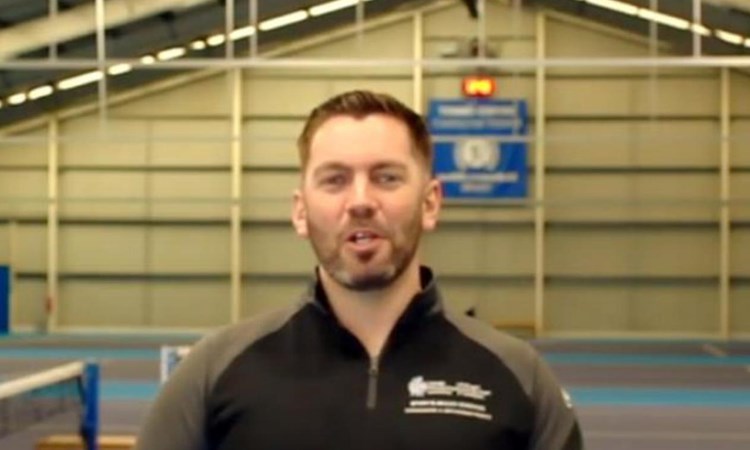 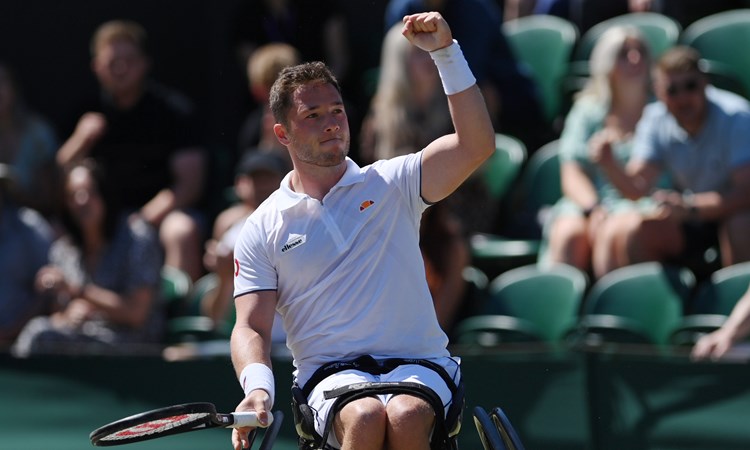