LTA Home About us In your area Bedfordshire County competitions
Bedfordshire 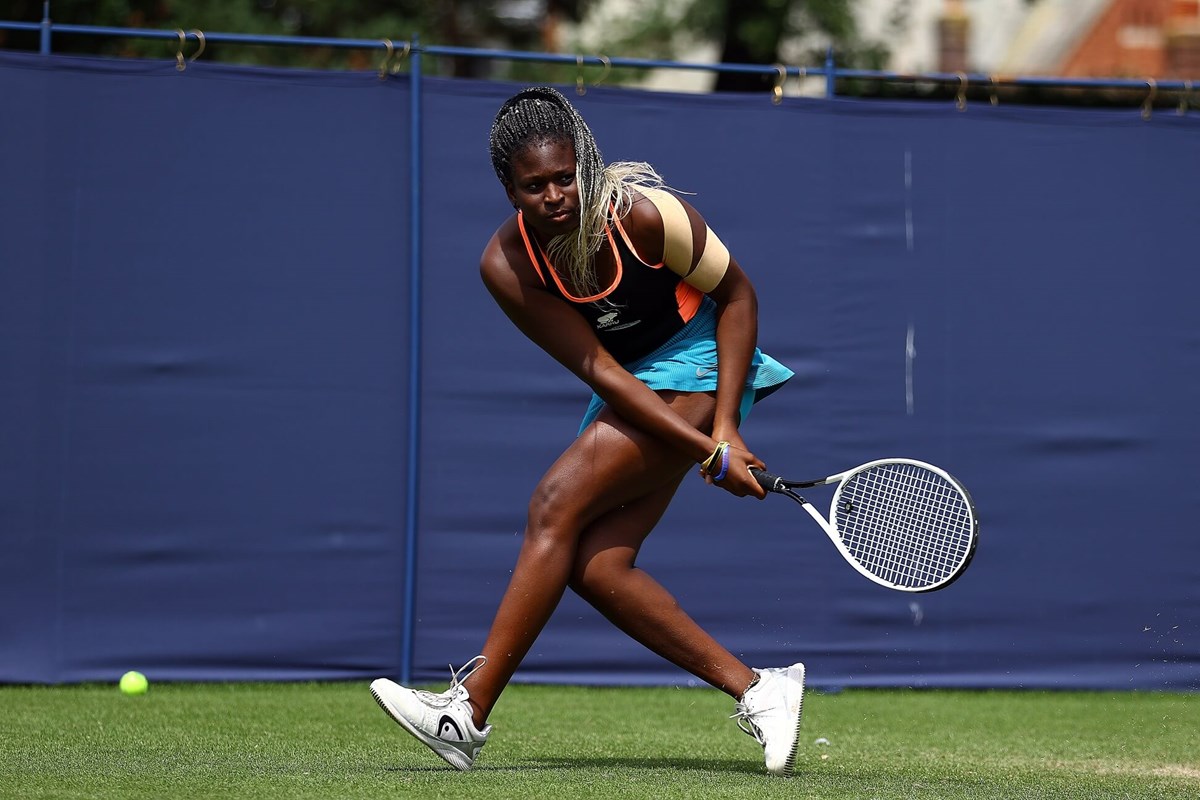 Whether you're looking to compete in your first competition or continue on your journey to going pro – there’s a competition to suit you in Bedfordshire.

Take a look at the different events and competitions we have lined up in your area and find out how you can get involved.

How to start competing

So, you want to enter your first competition – great news – but where to start?

Don’t worry, we’ve got you covered.

We have a whole host of guides and resources to help you find the right competitions for you and start playing today.

Competitive doubles leagues in your area for players of all ages and abilities – welcome to the Bedfordshire League.

We have summer and winter leagues for men’s, ladies and mixed doubles teams for LTA registered venues from across Bedfordshire.

Each team should have four players (two pairs) and with up to four leagues in each category - there’s plenty of opportunities for anyone to get out and compete.

We also have our winter indoor league taking place on Sundays at Venue 360 in Luton.

Want to get all the latest results and league standings? We’ve got you covered:

If you want to enter a team - search for your local league here.

Calling all players and venues in South Bedfordshire – it’s time to get involved in our local doubles leagues.

Whether you’re a junior or senior player, just starting out, or an experienced pro – we have leagues for all ages and abilities taking place all year around.

In both the summer and winter leagues, adult teams are made up of four players (two pairs) playing doubles only, while the junior teams have two players competing in singles and doubles.

Don’t forget – we also have our annual summer club knockout competition as well.

Teams go head-to-head in a straight knockout tournament until there’s only one left standing. Each team has eight players who play five matches per tie – men’s and ladies singles followed by men’s, ladies and mixed doubles.

Want to get all the latest results and league standings? We’ve got you covered:

If you want to enter a team - search for your local league here.

Junior tennis tournaments all year around, right on your doorstep – what’s not to love?

Throughout the year, we host a wide range of competitions from Grade 3 up to Grade 6 competitions for players of all ages and abilities, right in your local area.

Finding and entering a tournament has never been easier. Simply head to our competitions pages and enter your location and we’ll find your nearest events.

Looking to compete in your first junior competition? Check out our helpful resources for parents and find out everything you need to know to start competing today.

The busiest weekend in the British tennis calendar, the County Championships – taking place on the last week of August – are the biggest tournaments in Bedfordshire.

Split into two competitions, we host the County Championships for all players in Bedfordshire and South Bedfordshire.

It doesn’t matter your age, ability or background – anyone who is currently living in or was born in Bedfordshire can enter and compete for the prize of being crowned county champion.

With singles and doubles events from 9Us to Seniors, everyone can get involved.

Find out more about the Adult and Junior County Championships.

Play for the chance to compete on the famous grass courts of Wimbledon in the biggest junior tennis tournament in Britain – Road to Wimbledon.

New for 2022 there are two Road to Wimbledon junior pathways that take place each year – both coming together for a finals event in the summer:

Anyone can enter at a local tournament, you just need to be an Advantage member.

The County Cup events give players the opportunity to represent Bedfordshire in a team competition both in national and regional stages. Events are held at different times of the year and in order to compete players have to be selected by the County Team manager.

Find out everything you need to know about the World Tennis Number and how you can get yours.

Get your child competing

Find out how you can help your child start playing competitions, what different tournaments are out there, and how to enter.